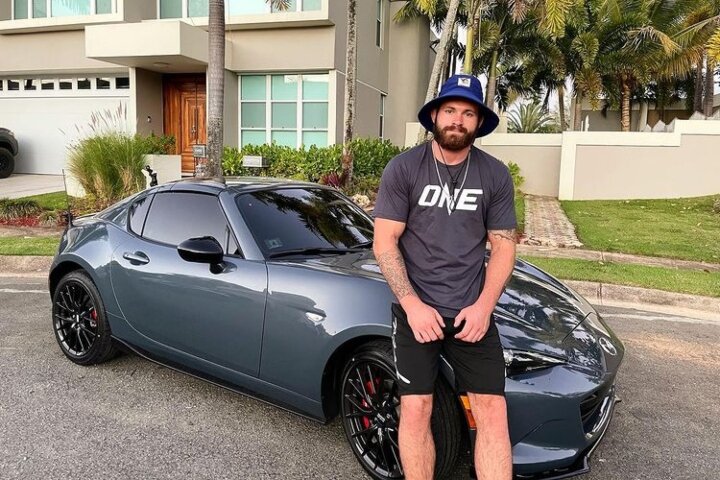 Just a couple of years ago, Brazilian Jiu-Jitsu and submission grappling in general was considered to be a sport which will never bring a lot of money to its practitioners… Today, things have changed for the better, as more and more individuals are earning a living from BJJ.
Nevertheless, there are some athletes that earn significantly more than the rest do. One of those people is Gordon Ryan, who has managed to secure an additional $100,000 in sponsorship for ADCC 2022!

Previously, Ryan had acquired $100,000 through a sponsorship with Bitcoin Cash. In this instance, however, he has earned an additional (same) amount from a sponsor that is still unknown.
Prior to that however, Gordon had asked for his audience’s assistance in finding a new sponsor:

Soon enough, he shared that he had found an additional sponsor, and thanked his fans for the help:

200k in sponsorships so far. I also have a sponsor on the way that is worth more than any dollar amount, stay tuned.

BJJ and submission grappling in general will, it seems, continue making enormous progress – not just because of its increasing popularity, but also because more and more money is coming into the sport. Which is fantastic news for all of the up and coming athletes and coaches!