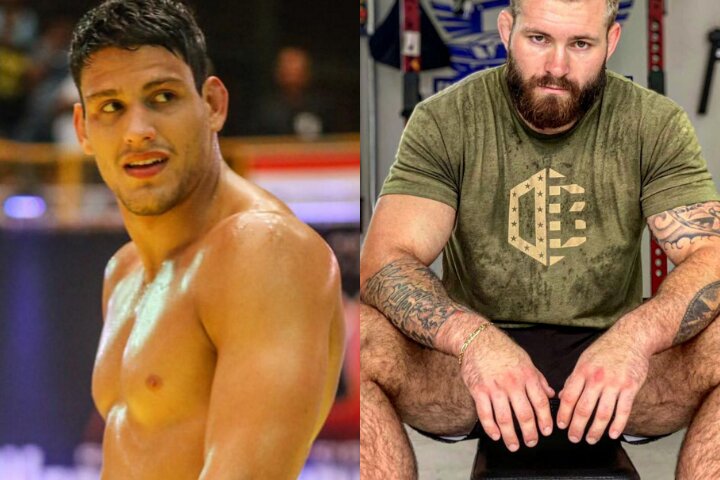 The end of the rivalry between Gordon Ryan and Felipe Pena is nowhere in sight, but it seems that the match between the two is now closer than ever. As per Ryan, both him and Pena have agreed to compete against each other in two matches, that are worth a total of $220,000.

It was Gordon who initially made an offer to Pena; that he’d match the money Pena would invest into the bet fight with 4x the amount. However, after he was declined, he offered to match it with a 10x offer – which Pena then accepted.
This means that Pena will be putting $10,000 into the bet on two separate occasions (a total of $20,000). Ryan will be investing $100,000 per match (totaling $200,000). With that said, Felipe Pena would need to win just one of the matches in order to come off with a profit of $90,000; whereas Gordon Ryan would have to win both matches in order to gain $20,000.

The first match will be a no-gi, no time limit, and submission only bout. It’ll take place on July 3, somewhere in Italy. The second match, on the flipside, will be under ADCC rules – provided that both of them compete at the Championship.
Take a look at Gordon’s explanation of what is to take place: