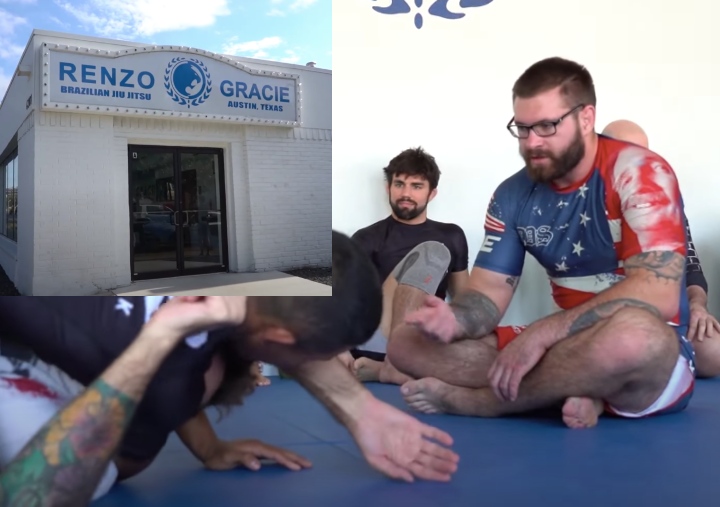 Do you think that the excitement about BJJ competitions can’t be higher? You thought wrong, because it’s just been announced that Gordon Ryan will make his return to competition sooner than expected!
He’ll compete at the Who’s Number One (WNO) promotion on October 20… Against Philip Rowe – UFC’s welterweight fighter!

Ryan has been fighting stomach issues for quite some time now, due to which he had to take a leave of absence from competition. However, his health turned for the better! As he wrote on social media, Gordon has been going to a new company, where he was given a treatment that’s been working well for his health:

As his health improved, so apparently did his drive for competition. That led to a superfight between him and Andre Galvao being scheduled for ADCC 2022; which is to take place on September 17-18 2022 in Las Vegas, NV.

As of now, Ryan, Danaher, Tonon and a few more DDS members have settled in Austin, Texas and are teaching 2 classes a day in the local Renzo Gracie academy. The mats are packed and the academy has capped each class at 5o members.

“The mats are relatively small so it’s difficult to have competitive rolls as there isn’t much space. It’s impossible to wrestle.”

This set up is temporarily as they look for a permanent location for their academy. B-Team, the break-off team from the DDS (now renamed Team New Wave Jiu-Jitsu), is also settled in Austin.

Nicky Rod Says They ‘Cut The Poison Out’ When Creating B-Team, Wants to Compete Against Gordon Ryan

In this video, we can see what Gordon Ryan has been up to: