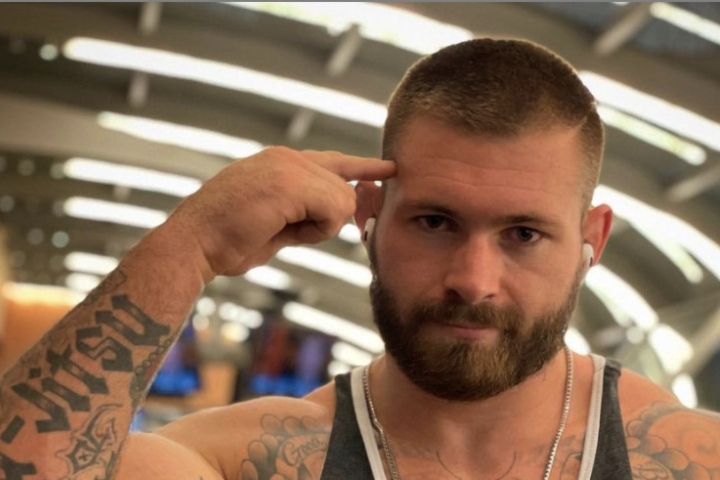 Gordon Ryan has made a triumphal comeback to competition at a recent Who’s Number One (WNO) match, against Jacob Couch. Now, seemingly more fired up and technically skilled than ever, Ryan has called out four athletes for a 30-minute match each… Back to back!
He’s willing to do this as soon as he is given the medical clearance by his doctor (due to ongoing stomach issues):

I would like to have back to back matches on WNO against Victor Hugo, Tim Spriggs, Patrick Gaudio, and Pedro Marinho. 30 minutes each with no breaks in-between, just a walk out and a swipe down for sweat.

He also wants the matches to have a substantial cash reward for those who (if they) beat him:

I also want a large cash reward for not subbing me, because that is now impossible, but just for beating me. 4 matches back to back, against the world’s best fresh athletes. You guys can (the athletes) pick the order.

Patrick and vikky have verbally agreed to the 4 match night. Waiting on Pedro and little Timmy.

If these four 30-minute and back-to-back matches do take place, then how do you think they’ll end up? Will Ryan take the win easily in all of them?