GFTeam’s Vitor Oliveira On His NY Open Victory Over DJ Jackson: “I Used My Judo To Take Him Down.” 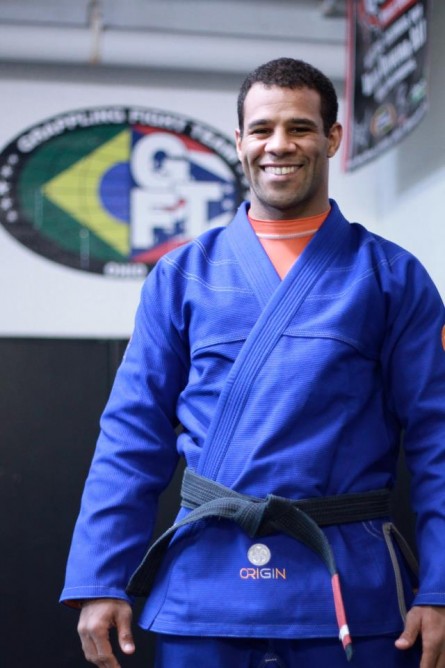 At last weekend’s IBJJF New York Jiu-Jitsu Summer Open, Vitor Oliveira (GFTeam), won double gold at both the middleweight and absolute black belt divisions. One of Vitor’s achievements consisted of beating the dangerous DJ Jackson in the absolute final. He talked to Gracie mag about how he beat DJ:

“What have you learned from winning two golds at the NY Summer Open?

VITOR OLIVEIRA: I had an excellent performance, I was able to apply the positions I wanted. But even with the win, I could see that I need to make adjustments in my game. I think the crowd was instrumental in this achievement – it’s always good to have the fans supporting. 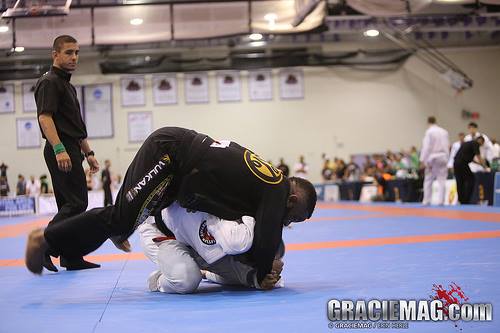 How did your mind operate in the absolute final against DJ?

This time I believed more in my judo. Early on I applied a takedown and gained two points. Then, I tried not to make mistakes by always attacking. That’s how I applied pressure until I passed the guard. Passing DJ’s guard was time-consuming, because he kept locking my foot in half-guard, but I kept my shoulder on his face and persisted. Near the end, he managed to sweep, but I won by 5-2. The secret to taking him down was to attack at the right time, when he sank the grip on my lapel.”