Geo Martinez Talks Mikey Musumeci: “My Goal Is To Break Him Mentally” 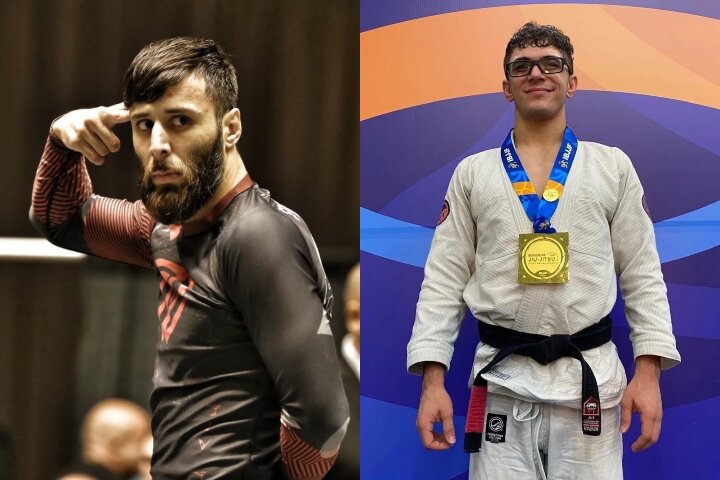 Geo Martinez and Mikey Musumeci are scheduled to compete against each other on March 25, at Who’s Number One (WNO). It’ll be a rematch; at The Road to ADCC bout last year, it was Musumeci who took the win. However, following the match, Mikey unleashed a number of comments directed at Geo – one of them being that he doesn’t deserve his black belt.
Even though Mikey has apologized for what he said afterwards, the bitter rivalry is still there between the two. In a recent WNO podcast, Martinez shared his thoughts:

He [Musumeci] is very talented, very technical. He’s really flexible and has really good timing with his attacks. But I feel I roll with a lot more people that are more dangerous, in my opinion. People that can really mess me up. I’m not sure if he can really mess me up. He definitely can put me in a lot of bad spots, but I don’t know. I’m not really intimidated by his game.
His game is technical. I don’t feel he’s vicious or super hard or anything… Just that he’s super technical and slick and if you make a mistake, he’s gonna capitalize on it.

He added that his goal is to break Musumeci mentally:

He can try to break my bones, but my goal is to break him mentally… I want to break him on the mats so mentally he’s broken. That’s my goal right there. I want him to not talk s*it like he does and not be all cocky and kind of big headed, in my opinion. I don’t like that s*it.
Be cool about it, bro. You’re the champion, you won. And then you go out and talk s*it about someone? I can’t respect that that much.

After what he said, it’s hard for me to let that go… I feel like that’s his true personality and he showed who he was.

Check out the rest of the interview with Geo Martinez on the video below: