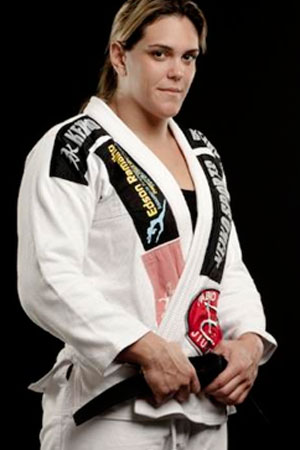 For the first time in history, China will host an edition of the ADCC in 2013. The 2011 Champion, BJJ black belt, Gabi Garcia, was surprised by the choice of the country, lamenting that Brazil had lost the race to host the event. However, she thinks that having the China will further promote the sport across the continent.

“I was surprised to learn that the next ADCC will be in China. I really wanted it to be in Brazil to have a crowd of friends and family, but I am very happy to visit the country for the first time and it may take a bit of this to show the people of Asia. I cannot wait to fight there.” she said.

“I’ve never been to Asia, and I really want to know the whole culture. I’ll see if I can stay a few more days there to meet people and give some seminars. I know that Jiu-Jitsu is growing there, because I have many friends who teach on the continent.”

Gabi said her goal is to defend her title, but admitted that she needs to correct points in her game to not have difficulties in defending her gold medal. 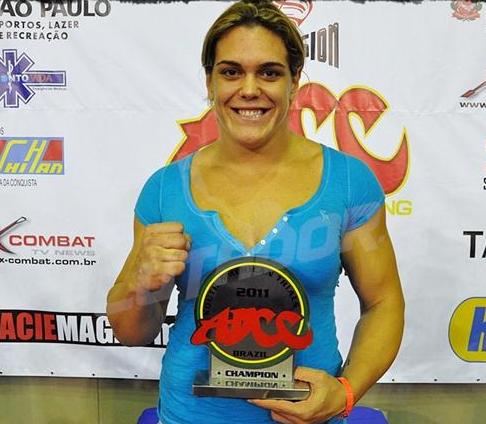 “Expectations are the best, I would love to fight and win the ADCC again, but I think that I first have some things to fix in my game. I want to train with Marcelo Garcia again this year, train hard and dedicate myself to Wrestling. I’ll train hard to defend my title. I am not invincible, but I promise that I will fight with all my guts and it will be very difficult to take it from me. ”

When it was created, the ADCC had no room for women. They gained ground in the past decade, but Gabi wants more. For her, the traditional superfights should also include girls.

“It would be really cool to make a superfight champion, and also open other categories. It is too little to have two categories, there are many high level girs nowadays.”