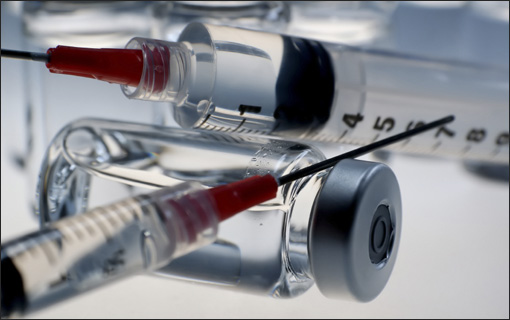 Here is what some of the tested athletes had to say about the experience:

“It was very annoying because I wasn’t able to watch all the matches that were going on. Right after my final ended, I went straight to test. But it was a good initiative, “said Luiza Monteiro, the featherweight champion with a victory over Mackenzie Dern.

Caio Terra, who always fought for IBJJF to conduct doping tests reveals when asked about being tested: “I asked for it, and it was only fair that I be the first to be tested. I just hope that chocolate is cool, because after weighing in I almost had an overdose of it (laughs) “, jokes the gold medal at rooster weight.