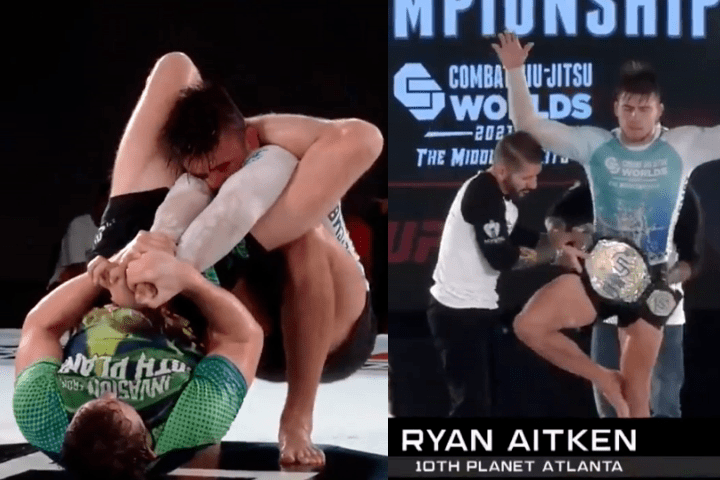 Brazilian Jiu-Jitsu fans aren’t lacking anything this year. The last few months were especially ripe with grappling competitions, with the latest being held over the past Sunday; “Combat Jiu-Jitsu Worlds – The Middleweights”.

As you may recall, Combat Jiu-Jitsu is a breed in and of its own. It allows for open palm strikes while the match is happening on the mats. Additionally, there are no judges and no points being awarded, with the fight ending only by submission or by TKO. If the match isn’t finished after 10 minutes, the athletes then enter the EBI overtime ruleset.

Here are the full results of this Combat Jiu-Jitsu tournament.

Derek Rayfield defeats Matt Secor (via Escape Time in overtime) (Rayfield replaced Mikey Gonzalez, as Gonzalez was unable to fight due to an eye poke)