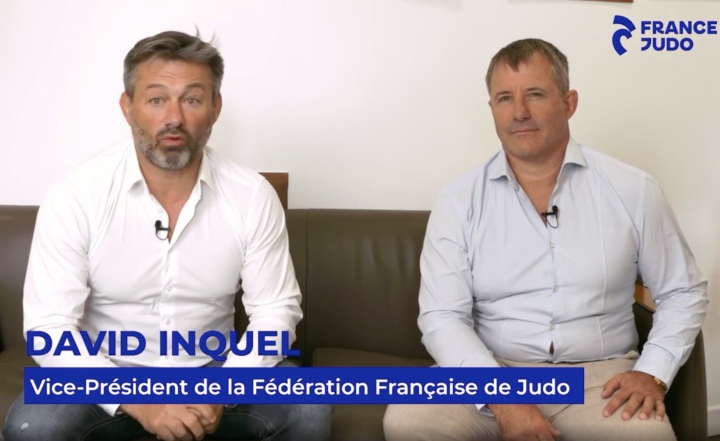 France leads Europe by far at the moment in terms of number of BJJ black Belts, with over 500 as of 2021. It is also one of the first if not the first country in Europe where BJJ was introduced. It all started in 1995 with a seminar from Rickson Gracie in Paris. Over 400 guys came to work out with Rickson. After this seminar, the first BJJ club in Europe was created in Paris, Le Cercle Tissier.

So what about the French BJJ federation?

For a long time, the detractors of the CFJJB (French BJJ Federation which was affiliated with the IBJJF) affirmed that it had no legitimacy because it was a confederation and not a federation. Today, Thursday July 1, this is no longer the case. Indeed, the CFJJB has signed an agreement with the powerful French Judo Federation to become an affiliated discipline.

A few months ago, Jits.fr informed us here that the change in governance of judo risked causing changes in BJJJ’s organization in this federation, it was then difficult to imagine such a change. But concretely, what does that change?

Brazilian Jiu-Jitsu is now officially recognized by the French state and it will surely result in essential changes for the sport: teaching diplomas allowing remuneration, high level status for athletes in BJJ … everything is imaginable. The JJB integrates the judo federation but does not renounce its identity since it will be an associated discipline, that is to say it will be autonomous.

CFJJB President David Giorsetti has signed an agreement with the French Federation of Judo and Associated Disciplines, it is undoubtedly one of the biggest upheavals of for BJJ since it has existed in France. How will this new entity operate?

You will learn more about it in our next articles.