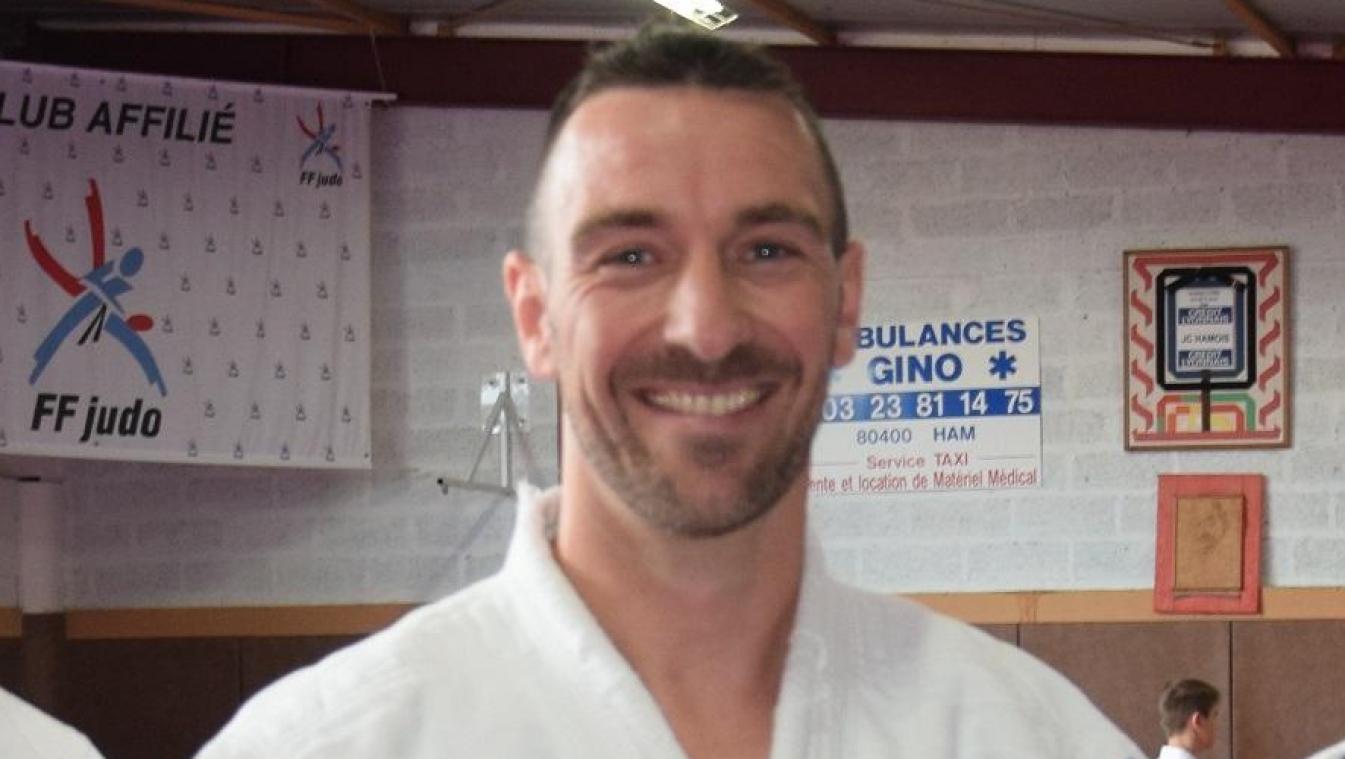 Covid-19 made another victim Sunday. Cyril Boulanger, 37, living in Esmery-Hallon, died at the Lille University Hospital.

For the past week, this sportsman had been hospitalized in a very serious condition according to French mainstreem media. This father of two boys was a security officer at the French rail service, in Paris. In June 2019, he was crowned French FSGT judo champion , veteran category. He had also started training Brazilian Jiu-Jitsu last year, under French BJJ pioneer Aziz Cherigui. 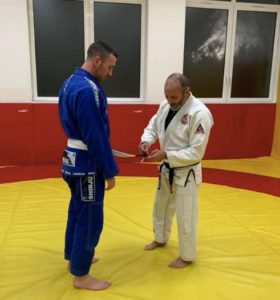 “He was a great guy”
Ham’s judo clubs, the Esmery-Hallon Sports Union and the CAFC of Péronne paid tribute to him on social networks.

In Péronne precisely, he was also a professional football player and rubbed shoulders for six years, from 2001 to 2007, with his football coach David D’Ascenzo. ” I am shocked, ” testifies the one who played by his side, before training him, still at the CAFC. “He was a friend, a friend ,” continues the coach. He was adorable, he was a great guy, with exceptional mental strength. ”

“He was not afraid of anything”

Defender on the football fields, he had a character worthy of his job: ” He was not afraid of anything “. He was a high level athlete, as attested by his recent French national title in judo, he leaves the memory of a persevering man. “He was an athlete, he paid attention to his lifestyle, he practiced every day, ” says David D’Ascenzo.

In addition to the sports tributes, there are professional tributes, such as that of the Sud-RATP union, of which he was a member: ” We are very sad and furious to lose our friend and colleague whom we particularly loved “.