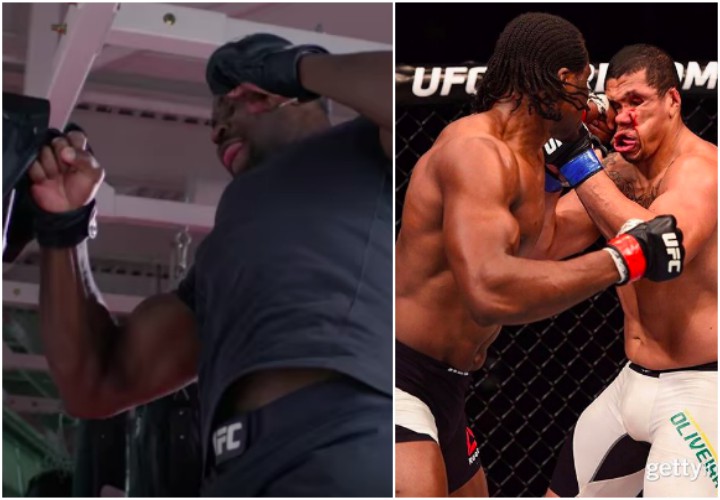 UFC heavyweight Francis Ngannou will face Alistair Overeem at UFC 218. The winner has a big chance to challenge Stipe Miocic for the title.

The previous record was held by kickboxer/MMA fighter Tyrone Spong at 114,000 units.

A compound unit is developed specifically to measure human impact force, it’s based on power(foot-pound per second) and compression energy(in calories).