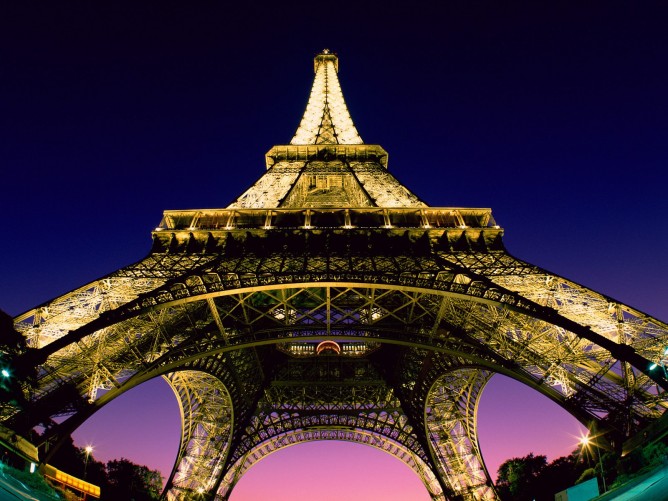 Looks like professional MMA is not going to be happening anytime soon in France, despite the growing number of professional French MMA fighters:

Responding to a question from a Deputy of the National Assembly, the Sports Ministry stated on July 2: “Free Fight, or Mixed Martial Arts (MMA), takes place inside a cage and allows strikes against the opponent while on the ground. The policy of the Ministry has not changed and remains clear. The practice of MMA is not allowed and its events/shows are not permitted.”

Carole Bretteville, President of the Women’s Committee for Federation Francaise du Sport d’Entreprise (“FFSE”), applauded the Ministry’s response. “France works very hard to promote equality in all aspects of life, especially in sports,” said Bretteville. “FFSE promotes sport as a unifying force, where management and employees together benefit from shared recreation activities. I was appalled to find out how UFC was lobbying in France, especially when UNITE HERE informed me how UFC has tolerated derogatory statements and attitudes against women. We cannot allow such an organization to destroy all the work we have done to promote equality through French sports. I applaud the Minister’s courage to reject free fighting in France.”

UNITE HERE’s European Development Director Blake Harwell said: “We were not surprised. European attitudes toward such bloody displays date back centuries. Add in the anti-social issues and I’d say Zuffa and the IMMAF have a long way to go to make MMA palatable. No matter what name they call it, cage fighting still fails to meet European expectations for what counts as sport.”