Firas Zahabi: “How Dare You Let Your Wife Roll With Another Man?” 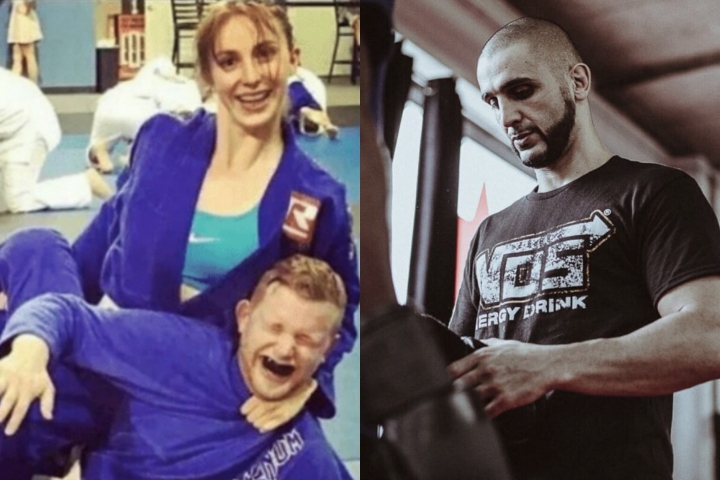 How do you feel about rolling with the opposite sex? The vast majority of people have nothing against it – but Firas Zahabi does.

Namely, he’s against rolling with women. He was vocal about this subject before, and has reiterated it in his conversation with Subboor Ahmad:

How dare you let your wife come on to the mats and roll with another man, how dare you? How preposterous, how ridiculous [that is]…

The men have been so subjugated that they’re willing to let another man grope his wife, wrestle with his wife, entangle with his wife, take her on a trip to a grappling session… They’ve become so weak psychologically!

He went on to claim that his refusal to roll with women should be appreciated by men, not criticized:

The fact that I say that I don’t roll with women… It should be applauded by every man.
Every man should say: “Yeah, I don’t want you to roll with my daughter, sister, wife.” Why? [Because] it might lead to something.

Firas also explained who he feels are the biggest hypocrites: