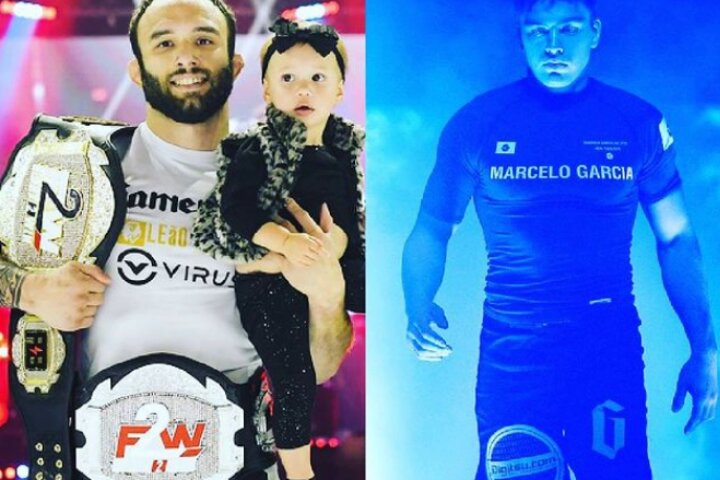 The Fight To Win (F2W) 182 is taking shape and is turning into one of the most exciting tournaments this year! After the “clash of generations” match between Dante Leon and Davi Ramos has been announced, the same has been done for Gianni Grippo and Samir Chantre!

GIANNI GRIPPO VS. SAMIR CHANTRE: WHAT TO EXPECT

Gianni Grippo has been an elite black belt since 2014. This year in May, he won the No Gi Pans and then followed up with winning two golds at the No Gi Miami Open. More recently, at the Emerald City Invitational, Grippo defeated four opponents in one night – including Kennedy Maciel, an ADCC silver medalist.
On the flip side, Samir Chantre has also been competing at an elite level for a long time. In 2009, he acquired silver at the IBJJF No Gi Worlds. After that and up to this point, he won the No Gi Worlds three times and No Gi Pans twice. Additionally, he last competed at the Fight To Win 176 event, where he won via decision over Orlando Castillo.

Both athletes are extremely successful and skilled in No Gi. Expect a highly technical, Leg Locks-focused match.