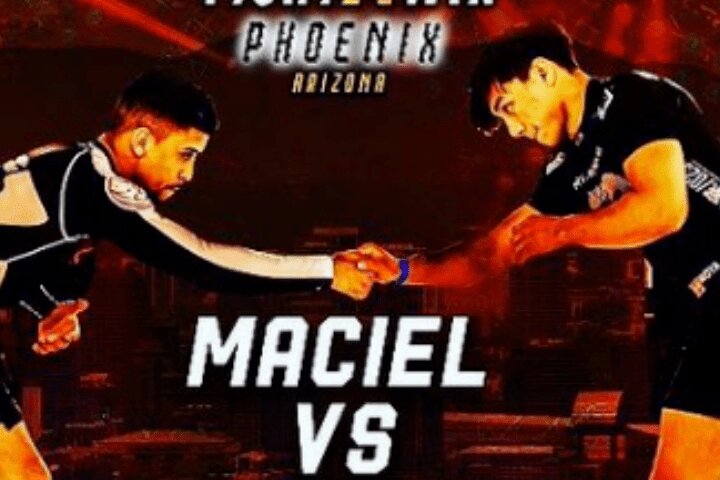 There’s no lack of extremely exciting tournaments lately! It’s been a wonderful couple of months for Brazilian Jiu-Jitsu, following the COVID-19 pause from competition; and it seems that the next few weeks and months will stay as exhilarating.
One of those tournaments that are coming up is the Fight To Win 179. It will take place in Phoenix, Arizona, today on July 30 – and it will feature a submission only card.

In the main event of the promotion, Kennedy Maciel and Josh Cisneros will go for a rematch of what has been one of this year’s best matches. In their first match at the Fight To Win 169, Cisneros controlled Maciel for almost the entire match, keeping him on the defensive end. However, with less than 60 seconds to go in the match, Maciel managed to reverse position and scored a submission.
Maciel is an ADCC silver medalist, an IBJJF No Gi World Champion, as well as the Pans champion. Cisnero, on the other hand, has won the Pans and American National gold medals in 2020.

Then, lower on the card, Gabi McComb will face Karen Antunes – who’s a No Gi and Gi world champion.
Check out the full card line-up, as well as start times, on the Fight To Win’s Instagram post below: