Fight To Win 178 Line-Up: The Return of Xande Ribeiro 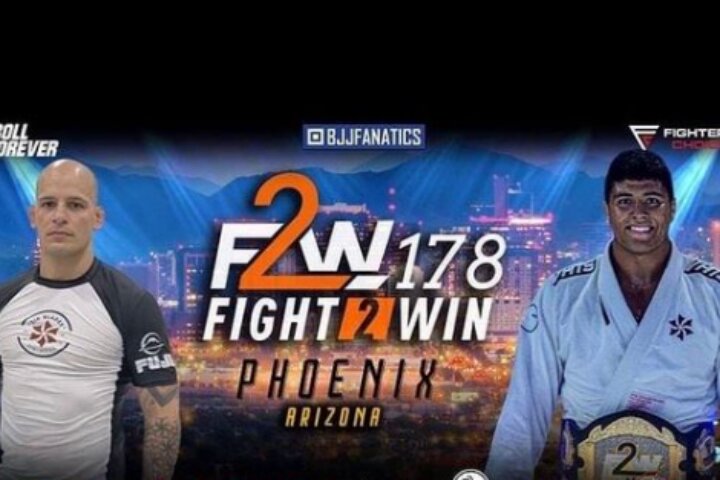 The Fight To Win 178 tournament will take place today, July 24. What makes the card ever-more exciting is the return of Xande Ribeiro to the competition scene, as he will have a match against Fellipe Trovo!
Ribeiro is a 9-time IBJJF World Champion (Gi and No Gi), as well as a 2-time ADCC champion. He last competed against Vagner Rocha (draw), back in 2020. His opponent, Fellipe Trovo, is also a high level black belt competitor, who has won the No Gi American Nationals.

Also, the likes of extremely exciting Victor Hugo, Osvaldo Moizinho, and other athletes are featured on the card as well. Moizinho had previously suffered a decision loss to Gabriel Sousa at Fight To Win 167. He’ll roll against Pedro Dias, who’s the 2021 American Nationals champion.
Hugo, on the other hand (a BJJ black belt under Ribeiro himself), will be facing Guilherme Augusto – the 2020 Pans champion.

Check out the full card preview below… What do you think – which match is going to be the most exciting one to watch?