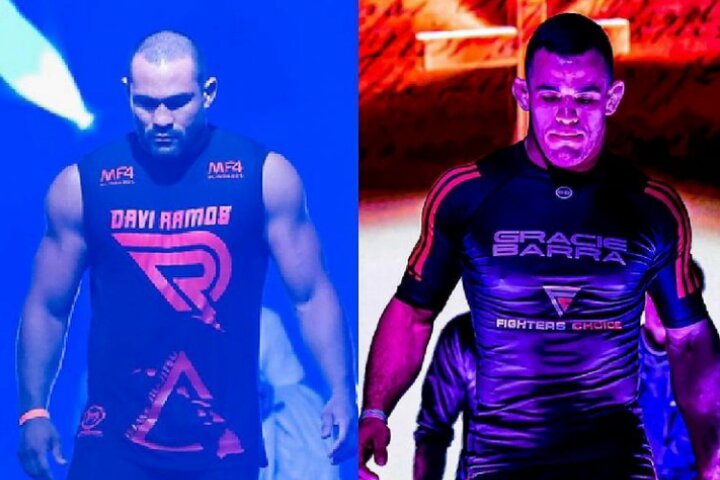 The Fight to Win 177 event is forming into one of the most exciting grappling tournaments of this year! Last Friday, the promotion announced that Davi Ramos – an ADCC champion and UFC veteran – will match up against the elite black belt Pedro Marinho, on July 16 (Friday) in Atlanta.

WHY THE RAMOS VS. MARINHO MATCH IS GOING TO BE EXCITING

Davi Ramos has been competing at a black belt level for a long time. His biggest accomplishment was the 2015 ADCC World Championship run, during which he submitted Gilbert Burns and Leandro Lo. Since then, he has continued to pursue a relatively active grappling competition schedule – and he also fought in seven UFC bouts since 2017.
The last time Ramos competed on Fight to Win, in 2019, he lost via decision to Garry Tonon.

Pedro Marinho, on the other hand, has been one of this year’s most active competitors. He competed in two Third Coast Grappling grand prix tournaments, and is coming off a fantastic display of skill at the Submission Underground absolute tournament – where he submitted the young phenom Roberto Jimenez, before he lost in overtime to Kyle Boehm.

The match between the two, therefore, is certainly going to be an exciting one. Ramos is a great athlete, whose experience in MMA will enable him to engage in a high-pace match. Marinho will most likely welcome that fully by utilizing his aggressive takedown and constantly evolving, always superb Leg Lock game.

How do you think that this match will go down? Let us know!