Fernando Terere Will Face Vinicius Marinho @Copa Podio in May 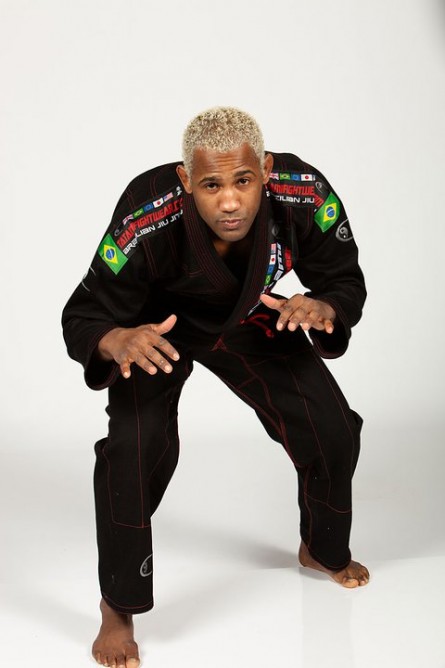 Michael Langhi was supposed to represent Alliance in the team’s challenge vs GFTeam, however Fernando Terere will now replace him. The tournament will be held on May 5 in de Rio de Janeiro.

The eternal idol of Cantagalo favela will face  Vinicius Marinho, the lightweight from GFTeam academy. “Langhi opted to prioritize the Brazilian Championship, in late April, and hascommitments outside the country in May,” said Jeferson Mayca, the promoter of Copa Podio.

CHALLENGE OF CITIES (Manaus vs Recife)