Fernando Terere Speaks Out: “This Was The Biggest Victory Of My Life” 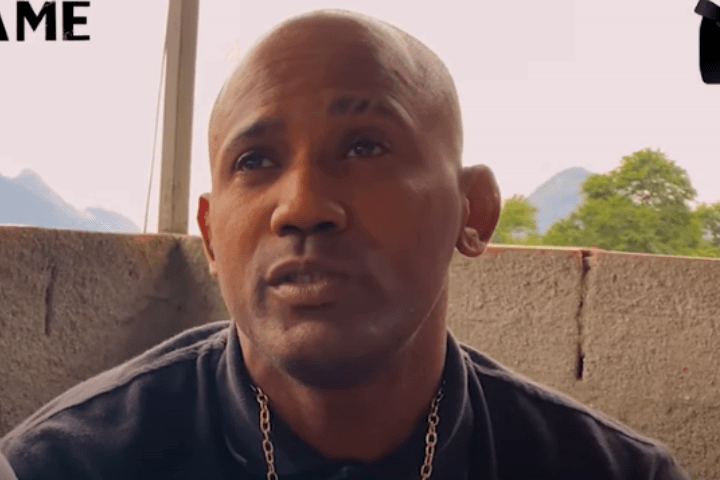 Fernando Terere is one of the greatest legends of Jiu-Jitsu history. He won plethora of titles, including the two gold medals at the IBJJF World Championships… However, Tererê has also led a life of overcoming many difficulties.
He faced chemical dependency, which he managed to overcome and return to normality. In an interview with Mario Filho – from the “Oss Martial Artist” Youtube channel – Terere opened up about the biggest victory of his life so far.

My biggest victory is being alive and, throughout my life, passing the good news to the kids who are coming. Many were unable to. I’m not alive just because I train Jiu-Jitsu. If I say ‘only Jiu-Jitsu saves’, no… What you learn well, you have to put it out there.

Terere continued talking about his history and pointed out that athletes need to think more outside Jiu-Jitsu:

I’m not that happy Terere, because at the most difficult moment, many closed the door…

People think that in our conversation, I’ll only be talking about Armbars, Berimbolo… Jiu-Jitsu athletes can’t think only inside the ring, they have to think outside the ring. All this heyday you’re in now, at one hour will be over. And what are you going to do with your life?
Me and a few others shook the stage, but when it came to opening an academy full of students, we didn’t have opportunities. Some went to other directions, while others were delayed by other people.
[Translated from Portuguese]