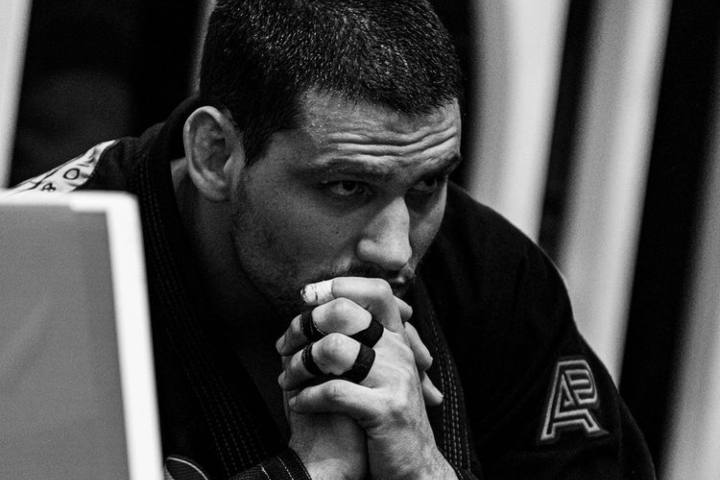 Felipe Pena has, as BJJEE wrote in a previous article, been stripped of his title as a 2021 IBJJF Champion. The USADA also enforced a one-year suspension, which Pena accepted.
With that said, the popular Preguiça has a clear conscience; for the substance was something he took for health reasons. He explained further in a post on Instagram:

In January 2022 I received an email from USADA, informing me that my Worlds exam showed a paltry amount of a substance called Clomiphene.
As soon as I received it I contacted my doctor, Dr. Felipe Pereira. He told me that he had actually prescribed clomiphene for health reasons, nothing to do with my athletic life, 5 months before the Worlds… When they had announced whether or not there would be a Worlds because of the COVID.

Pena explained that Clomiphene is a drug that can be bought over-the-counter (without a prescription). He believes that USADA should be doing a better job:

From the first moment I told USADA what had happened. And after all of the investigation done by them, they decided to reduce my sentence from 4 years to the minimum sentence of 1 year because they agreed that it was not something intentional; something which did not alter my performance at all and for being the substance that it was.

I believe that USADA’s work is important in any sport. But even though this is all proven by them according to article 9, this would be the minimum penalty for tests done in competition. And I don’t think it’s fair.
During the process I was even informed that if I had written a pre-competition letter informing me of what had happened, I would have had no problem. But due to inexperience and carelessness this ended up happening.

Nevertheless, Pena has a clear conscience and is looking forward to achieving his next goals:

I just wanted to say that I have a clear conscience, I’m still focused and motivated with the next goals. I’m sure there’s a lot of good things to happen very soon.
Just thank you for the support of all of you who are always here following my routine, good and bad times. We are always together.