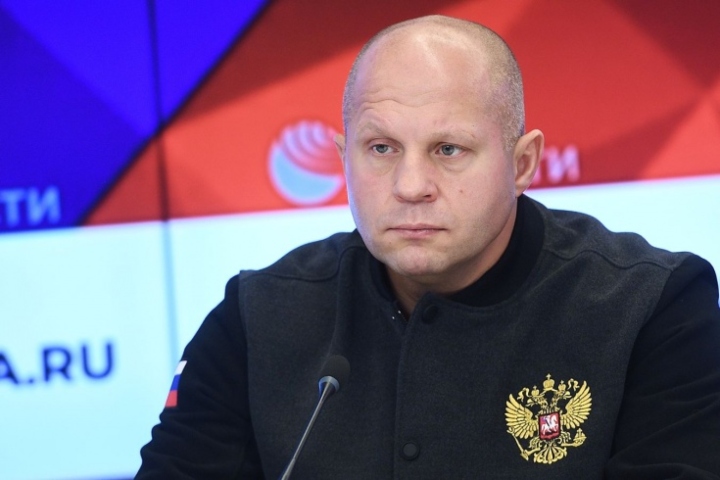 Fedor Emelianenko, the world-known MMA legend, has shared that he’s “shocked” by the fact that some Russian citizens are fleeing the military draft.

According to reports from Bloomberg, around 400,000 Russian citizens have left the country following the announcement of the mobilization in late September.
Sergei Shogu, Russia’s Defense Minister, has said that even though the draft has already resulted in an additional 200,000 conscripted forces, that some draft-eligible Russians are taking extreme measures to avoid joining the military.

In a recent interview with Championat, the 46-year-old MMA fighter commented on the trend of Russian citizens trying to avoid being drafted:

There are different [reactions] in my environment, people have different thoughts, questions arise.
But for me personally, it was a great discovery and a slight shock when you read the news in our country… What is happening in the military registration and enlistment offices and that people are fleeing the draft.

Emelianenko previously served in the Russian military himself and is also a close friend of Vladimir Putin.

“The Last Emperor” is currently sporting a two fight win streak as well. He’s been competing for Bellator since 2017; and has most recently beaten Tim Johnson in October 2021 – after he’s knocked out Quinton “Rampage” Jackson back in 2019.