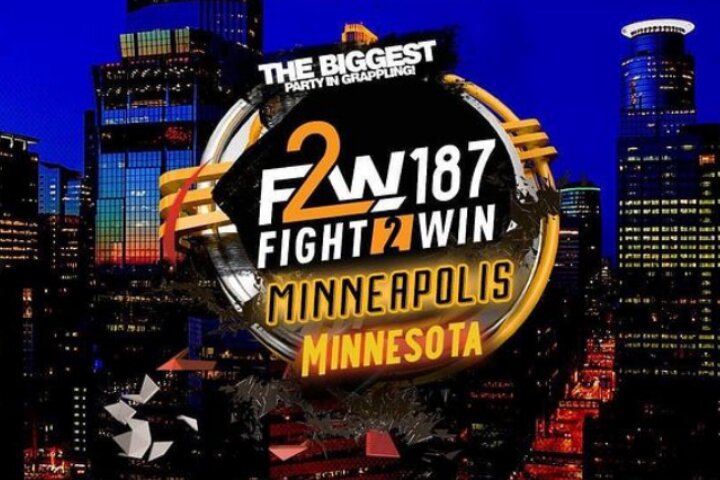 The Fight To Win (F2W) promotion is going strong with yet another event! F2W 187 will take place today, on November 5, in Minneapolis. And yes, it’s going to feature yet another exciting and likely high-paced main event; the one between Raquel Canuto and Luiza Monteiro!

Now, why is this such an exciting match-up? Well, for a simple reason actually… Both Canuto and Monteiro are multiple-time world champions!

Canuto, namely, has won three IBJJF No Gi World Championships; in 2017, 2019, and in this year as well. However, she didn’t limit herself to the IBJJF ruleset. On the contrary; she competes in a variety of tournaments! For example, her most recent Fight To Win appearance was at F2W 174, where she beat Amanda Alequin via submission. Also, she competed at Submission Underground (SUG) 24, though she lost to Amanda Loewen there.
Luiza Monteiro is also a three-time No Gi World Champion gold medal winner – winning her titles in 2012, 2013, and 2014. She has competed under the Fight To Win promotion as well; with her two most recent matches under the banner both being wins… Both by submission! Additionally, she’s last competed against Beatriz Mesquita at Who’s Number One (WNO), and lost via decision.