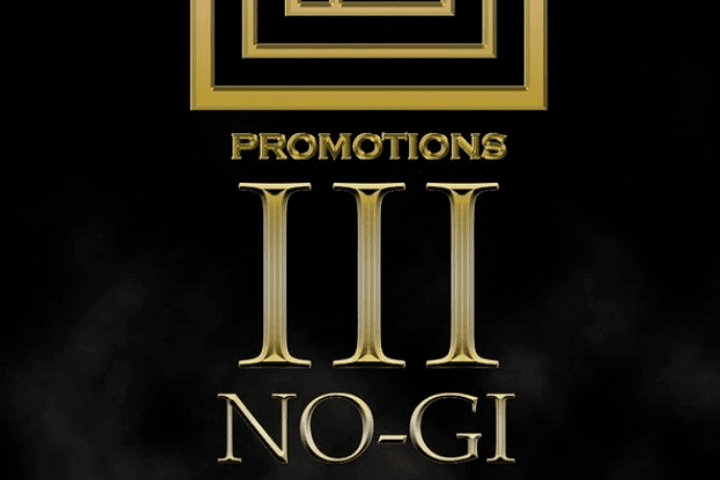 The third edition of the Evolve Ur Game (EUG) promotion has been announced for October! This buildup to the 2022 ADCC championships will feature an 8-man No Gi grand prix that follows along the ADCC ruleset.
With that ruleset in place, fans can expect to see the ADCC championship hopefuls competing for an invite to the tournament. So far, it’s been only Josh Cisneros that’s been confirmed as an EUG 3 competitor. Cisneros is an IBJJF Pans and American Nationals champion, as well as a Fight To Win 155-pound title holder.

WHAT TO EXPECT AT EVOLVE UR GAME 3?

The first two “Evolve Ur Game” promotions featured the very best Gi competitors in the world. At the EUG 1, it was Andy Murasaki who managed to win against Kennedy Maciel, Gianni Grippo, and Matheus Gabriel in order to win his black belt debut 160lbs tournament. At EUG 2, Jonatha Alves defeated Mica Galvao for the 170lbs tournament gold; which has been one of the best matches of the year thus far.
As it was the case in the previous two events, the winner of the EUG 3 grand prix will earn $10,000 in cash.