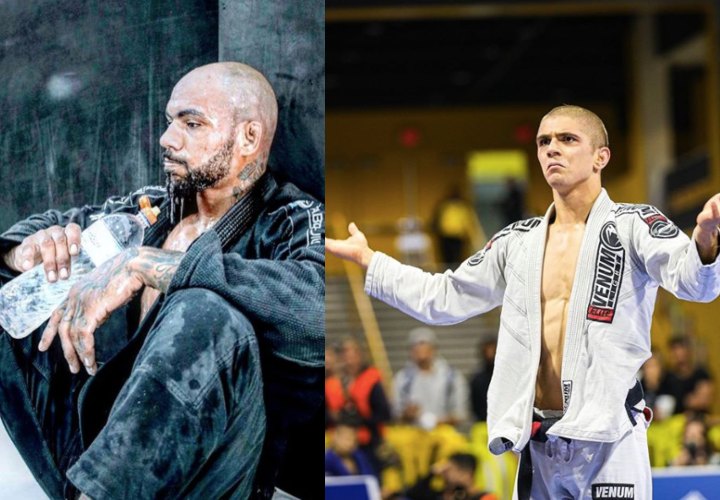 Caio Terra, coach and teammate of Mikey Musumeci, is so sure that his student can beat anyone in a Gi BJJ match, that he is putting up $10,000 of his own money and challenges any black belt of any weight to face Musumeci in a Gi BJJ match.

This was a result of Musumeci’s great performance at this year’s IBJJF European Championships where he beat much bigger opponents in the Absolute.

The first big name opponent to have accepted the challenge was the troubled former Super Heavy world champion Erberth Santos.

Now according to Caio Terra, Santos has already backed out.

This is the latest of Erberth Santos acting in a strange way over the years:

Watch: Best of Erberth Santos Acting like a D-Bag Over The years

The serach continues for an opponent for Mikey Musumeci….