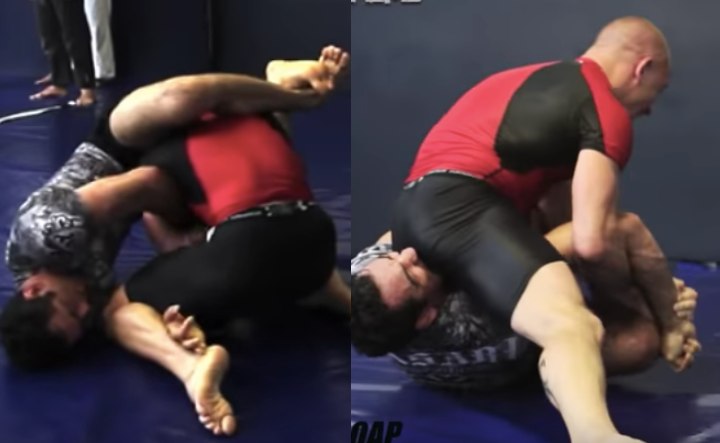 Back in 2011, then UFC champion Georges St Pierre came to London to improve his Jiu-Jitsu by training with Roger Gracie and Braulio Estima.

A 3x black belt world champion and 3x ADCC champion, Braulio Estima is at the top of the food chain when it comes to BJJ and Grappling. He has revolutionized the game with his reverse triangles and Estima lock and his wiry, flexible style is his trademark game.

GSP is a legit BJJ black belt under Bruno Fernandes.

In an interview with TATAME, Fernandes talked about GSP’s Jiu-Jitsu:

“In the UFC, Georges shows only a small part of what he knows. As his main objective is performance, the focus is on what is efficient. In training, he is very versatile, and has a complete game standing up and on the ground. I’ve been training with him for years and he always aims to improve his Jiu-Jitsu, “

“Without a doubt, he is a legitimate BJJ black belt. He’s already a black belt for over 9 years and it took him quite a while to get there. Well before being famous he has practiced Jiu-Jitsu, including going to New York to train at Renzo Gracie academy with John Danaher and others. With or without kimono I’m sure he’d do against very well against other competitors on the current circuit.” 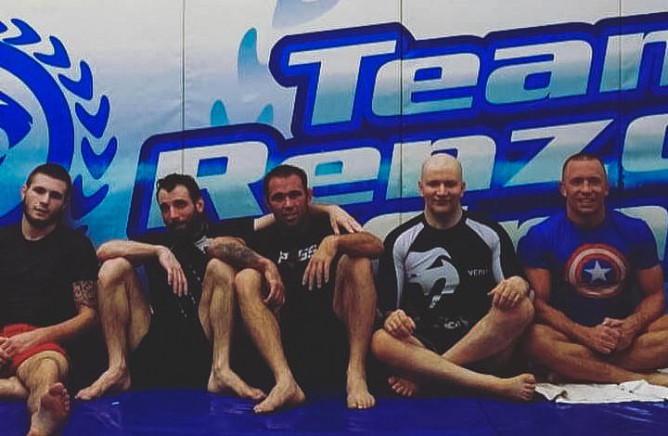 Here is their epic No Gi roll as filmed by Stuart Cooper. Braulio is on another level but GSP does quite well and was even able to catch Braulio once with a Kimura: