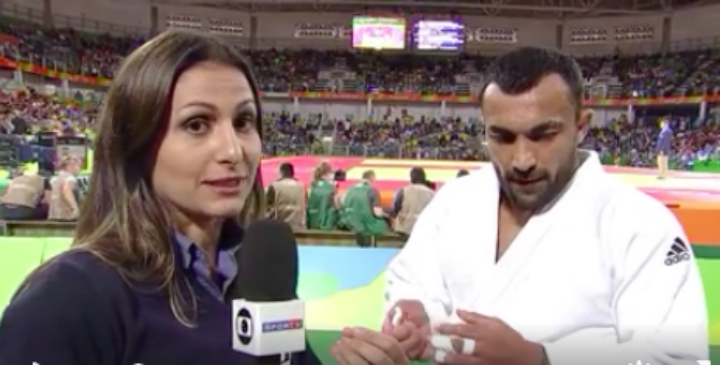 Olympic champion in Athens in 2004 and three times world champion, the Greek Judo legend Ilias Iliadis has just announced his retirement from Judo on live TV. He decided to retire after losing his first match at the 2016 Rio Olympics:

“This was my last Olympics of life”

More surprising than the ippon from the Chinese Xunzhao Cheng was the decision of one of the greatest judokas in history to end his career today after the defeat that kept him out of contention for medals in Rio 2016 Olympics. He was a champion in Athens in 2004, bronze in London 2012 and three – time world Judo champion.

These are the last Olympics of my life. The last competition of my life. I’m retiring. End. This is the time to stop. Everything in life has its time. I’m not happy but it’s over. I said before: winning or losing, just here. I’ve done my history in judo.

The Chinese Judoka threw Iliadis with Osotogari for the ippon and ended the career of one of the greatest names in the history of judo.

– It’s judo. I can not say anything. Everything is possible. These are the Olympics. He hit me and now I wish luck to him and the other judokas who will compete today. 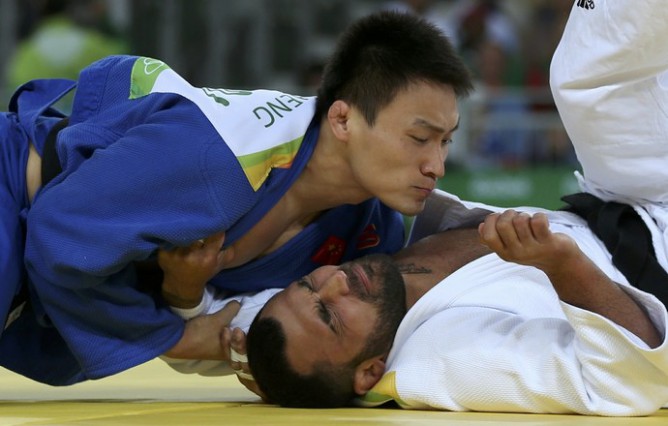 Ilias Iliadis is a Georgian-born Greek judoka who has been competing for Greece since the start of his international career.

He won a gold medal in the half-middleweight (81 kg) division at the 2004 Summer Olympics in Athens at age 17. Illiadis also won a gold medal 6 years later at the 2010 World Judo Championships in Tokyo in the −90 kg category.

As Greece’s flagbearer, he had the honour of being the first athlete to march into the Bird’s Nest Stadium during the opening ceremony of the 2008 Summer Olympics in Beijing.

Iliadis is a cousin of another Olympic champion, Georgian judoka Zurab Zviadauri, who also won gold at the 2004 Summer Olympic games. Iliadis’s family moved to Greece in the 2003. He was adopted by Nikos Iliadis.According to some sources he was born on 1982.