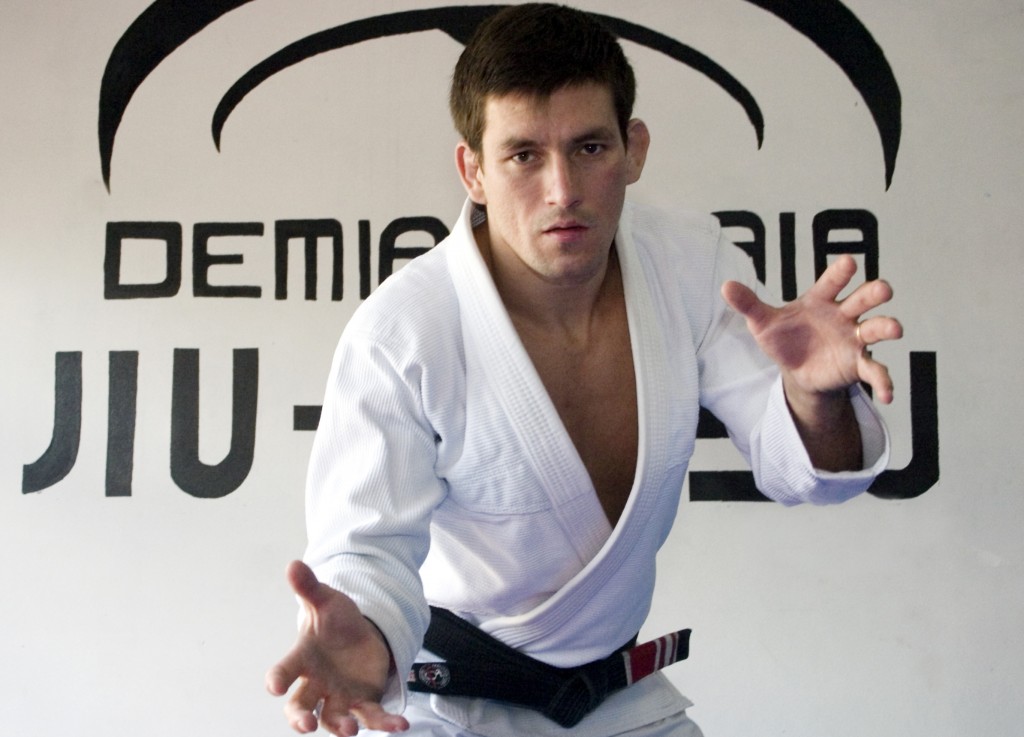 Demian Maia is two for two at welterweight in the UFC, and his dominant win over Rick Story at UFC 153 has probably sent him rocketing up the rankings at 170. Besides being a great fighter, he’s a classy guy and isn’t exactly the type of guy to call anyone out. But he does know who he’d like to maybe face next – Jon Fitch or the currently-suspended Nick Diaz. Maia made the requests in an interview with Tatame (translated by, of all people, former BE writer Nick Thomas at the UG!)

“I think Nick Diaz and Jon Fitch that opponents would surely have much name this division and I would climb fast. The others, I think they are marked with struggles, but these two guys are certainly very tough and they would have proved much I climb in the division.

I think the two have much jiu-jitsu. Both with Nick as with Fitch. Both are good with that, just that I feel more focused on the Fitch’s wrestling than with his jiu-jitsu, and Nick is a guy more with boxing than jiu-jitsu.”

Both of those matchups sound amazing to me. I think Fitch would be the more likely of the two, considering that Diaz is probably a little above both Maia and Fitch on the totem pole right now (despite his suspension). I’d be happy with either though, or even a Fitch vs. Diaz fight next year.