Demian Maia: “I Really Want To Compete In Jiu-Jitsu Soon” 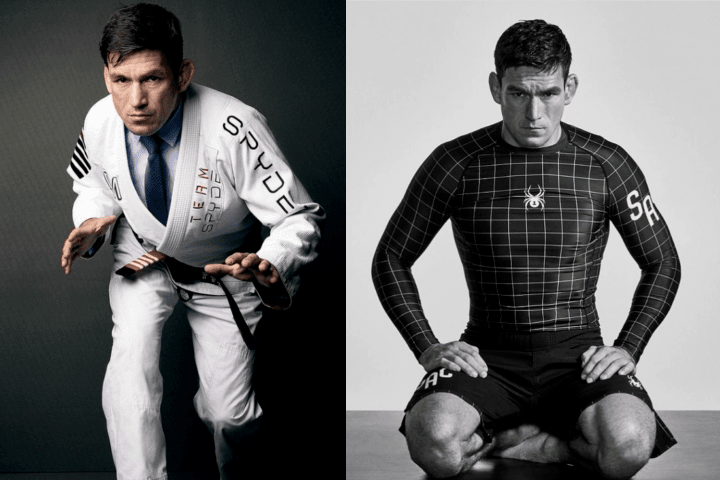 After being defeated by Belal Muhammad last June, Demian Maia’s contract with the UFC came to an end. Dana White made it clear that this was the athlete’s last fight for the organization.
However, the 43 year-old BJJ black belt still continues on training with vigor. Maia puts in the work two times per day, as he said in an interview for the MMA Fighting website.

In it, he also touched upon his return to the Jiu-Jitsu competition scene; about how much he wants to compete both in Gi and No Gi… As well as about a prospect of working with Chael Sonnen:

I’m getting a lot of offers to compete in Jiu-Jitsu. (I can compete) without a kimono or possibly with a kimono too. This is something I really want to do soon. Chael Sonnen has an organization in the USA, the “Submission Underground”, and he talked to me about the possibility of facing someone there.

I think that someone from MMA (in Jiu-Jitsu) would be cool. If I face someone from the new generation of Jiu-Jitsu, he may have a name in the sport (in the BJJ community), but it’s a niche thing. If I get a guy from MMA…
For example: Sonnen texted me after my last fight in the UFC asking if I was interested in facing Tony Ferguson or Kamaru Usman. It’s the kind of fight that wouldn’t just please the Jiu-Jitsu community, but MMA as well and everyone who likes fighting in any way.