We Have a Date & Opponnent for Garry Tonon’s MMA Debut 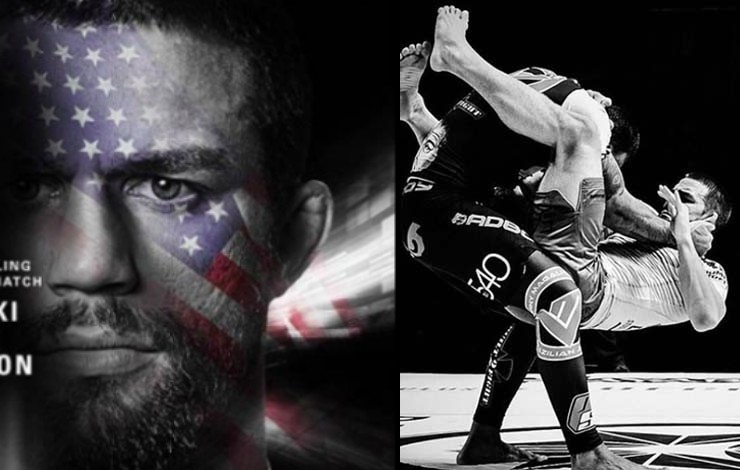 We have a date and opponent for Grappling champion Garry Tonon’s MMA debut.

In the co-main event of One Championship 68 in Bangkok, Thailand, Tonon (0-0) will face Richard Corminal (4-3) in a lightweight bout. The event will be “ONE Championship 68: Iron Will,” which will take place March 24 at Impact Arena in Bangkok

Corminal is a Filipino and is mainly a striker.

Garry Tonon previously faced Shinya Aoki in a grappling match at One to a convincing heel hook victory.

This is a brand new sport for me. I don’t really have experience in mixed martial arts. Tonon said. I’m pretty motivated, because I’m going to be locked in a cage with someone who wants to punch and kick my head off. So I better get good fast!”

Tonon lost out an ADCC bronze to Vagner Rocha most recently at ADCC 2017:

Corminal is One championship veteran:

Here is one of Corminal’s recent fights: