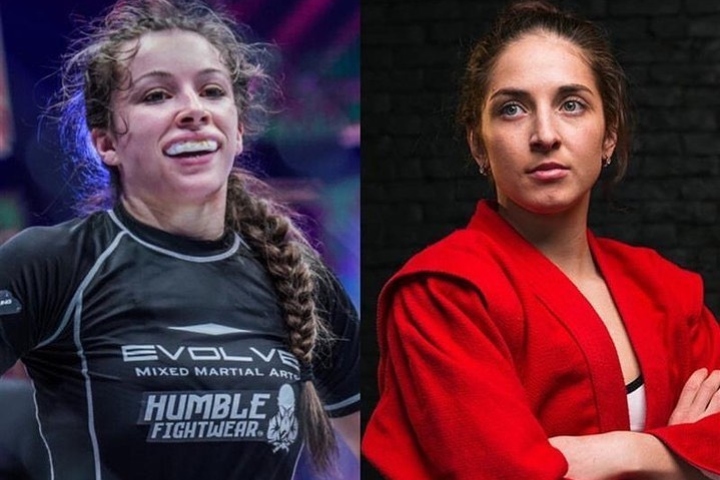 The long-running “who’d win” debate between Brazilian Jiu-Jitsu and Sambo is still very much active. Given that ONE has already put together a BJJ vs Sambo match between Kade Ruotolo and Uali Kurzhev – which ended in Kade’s dominant win – the discussion heated up even more.

Latest to have joined this discussion has been Danielle Kelly. In an interview for the MMA Super Fan, Kelly emphasized that there must be mutual respect between the two martial arts:

I mean, I will say if I’m a Sambo person you have to respect the sport of Jiu-Jitsu but I feel like since I’m in Jiu-Jitsu there’s a lot of sambo people saying: “Sambo is much better than Jiu-Jitsu”, or: “Sambo beats Jiu-Jitsu people.”

With that said, Kelly has also announced that a match between her and Mariia Molchanova – a multiple time Sambo champion – will take place on November 18!

The Jiu-Jitsu times have mentioned that the match will be the first ever ONE Championship’s bout for a female submission grappling belt, in this case in the atomweight division.
There hasn’t been an official announcement by ONE about the nature of the match just yet – but it’s going to be an extremely exciting bout nevertheless.