Danielle Kelly: “Submission Grappling Could Be On The Level Where MMA Is” 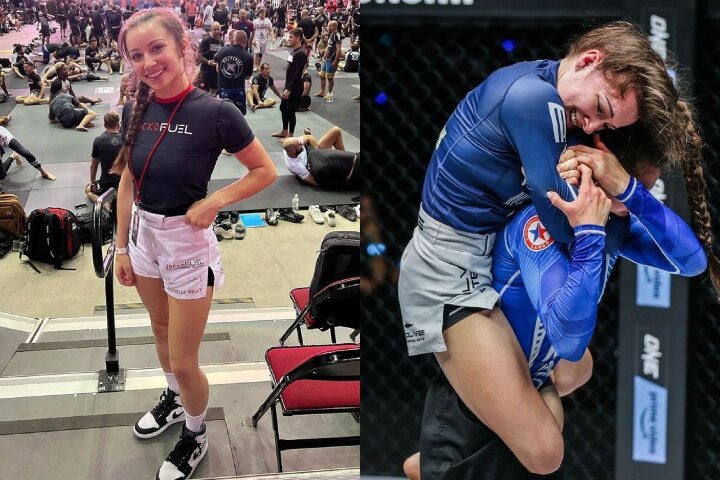 At ONE on Prime Video 4, Kelly took Molchanova’s back and tapped her out with a Rear Naked Choke in just over two minutes into the bout.

In a subsequent interview with ONE, Kelly said that she believes submission grappling could reach the same level of popularity that MMA has:

In another interview, Kelly spoke about her plans for transitioning to MMA as well – which should be sometime in 2023:

Hopefully soon [I’ll make the transition]. I’ll have like one or two more Jiu-Jitsu matches and then maybe I’ll focus on my first MMA fight next year.

I just want to compete in Jiu-Jitsu first, and then sometime next year I want to make the move to MMA.