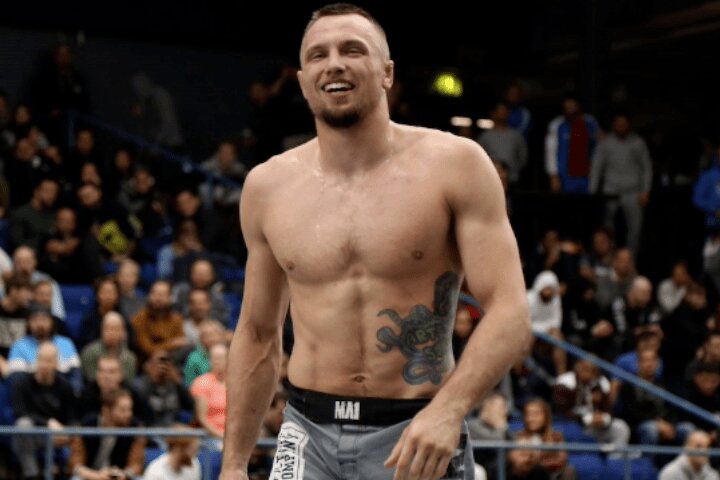 After John Danaher announced that the notorious Danaher Death Squad (DDS) – comprised out of athletes such as Gordon Ryan, Garry Tonon, Craig Jones, Nick Rodriguez, Nicky Ryan – is breaking up, many BJJ fans were wondering where each of the respective DDS members will continue training at… And which members will stay together.
Well, on July 26, Craig Jones had announced that he will continue training with Nicky Ryan, Nick Rodriguez, and Ethan Crelinsten:

Now, the question that comes to mind is – what will be of the Ryan brothers? Nicky Ryan will continue training with the “Team B”, whereas Gordon Ryan had announced moving to Austin, Texas:

The rumors are true- I’m moving to AUSTIN TEXAS and opening an academy with those who are deciding to stay with me. There is uncertainty about who will go where as of now, but one thing that is sure is that I have an undeniable connection with my Texas fans and there is nothing in this world I love more than teaching those who support and love me. Texas jiu jitsu was already on the map, but myself and my team will make it the jiu jitsu capital of the world. Moving in the next couple of months, who is joining and what part of Austin should we open and why? 🤠🤠🤠

There might be a hint of the answer in Craig Jones’s post, however. The post’s location is mentioned as “Austin, Texas”. This may be a subtle pointer to the team staying together in at least the same location.