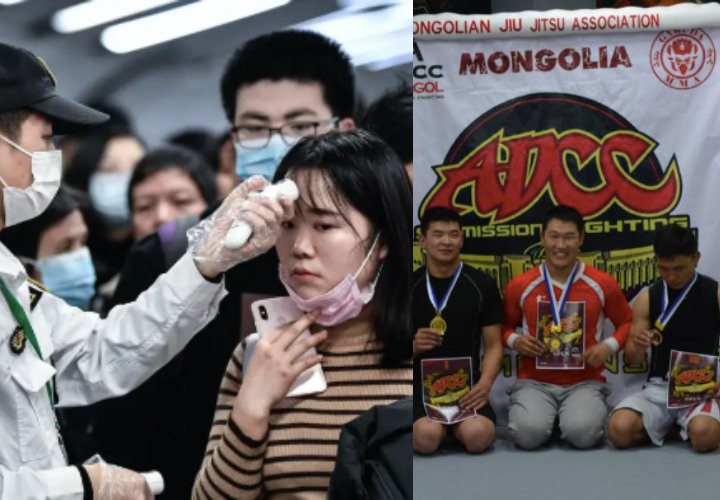 The organizers of the grappling tournament ADCC Mongolia which was set to be held next weekend have just announced that they are cancelling the event which has been running for the past 6 years.

The announcement comes as a result of the government of Mongolia on Monday closing its large border with China, and Malaysia and announcing that it would bar visitors from the Chinese province at the epicenter of the coronavirus outbreak after medical officials warned its ability to spread was growing.

Coronaviruses (CoV) are a large family of viruses that cause illness ranging from the common cold to more severe diseases and leads to deaths. It is a new strain that has not been previously identified in humans.

The outbreak of the Coronavirus is rapidly spreading and the Chinese authorities said on Tuesday, as the official account of known cases jumped nearly 60 percent overnight and the death toll exceeded 106 people. 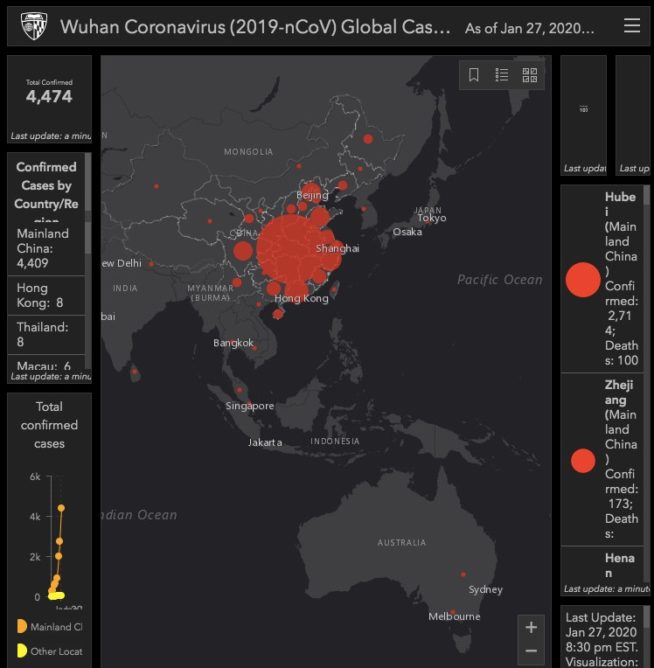 The coronavirus is believed to have originated in the central city of Wuhan, China and is spreading across the country at an alarming rate. The previous death toll on Monday was 81.

According to the National Health Commission, the number of confirmed cases increased from 2,835 on Monday to 4,515 on Tuesday. The youngest confirmed case is a 9-month-old girl in Beijing.