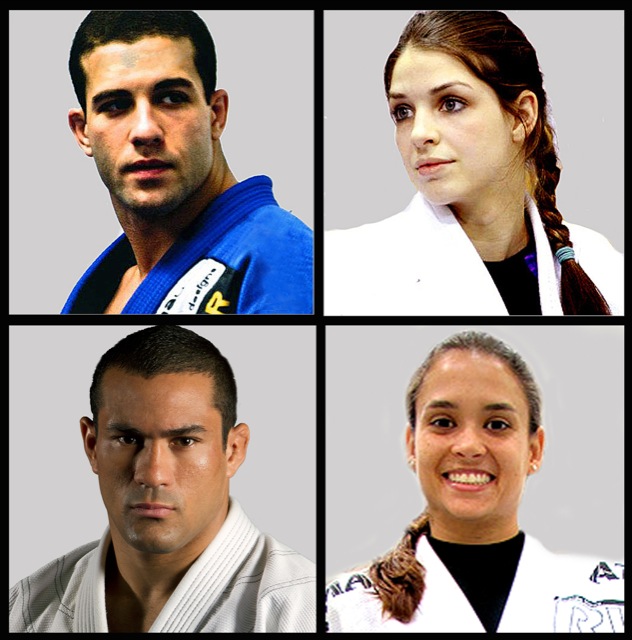 The Copa Podio promises to revolutionize the gentle art, on December 15, in Rio de Janeiro. Besides the couples challenge , which will showcase Augusto Tanquinho and Mackenzie Dern vs David Ramos Ribeiro and Marina Ribeiro, the event will feature a heavyweight GP, filled with various generations of stars.

World champions such as Rodolfo Vieira, Xande Ribeiro, Leo Nogueira, Alexander Souza, Bruno Bastos and Marcio “Pe de Pano” are confirmed, as well as and John Gabriel, Alexandro Ceconi and Caio “Hellboy” Magalhães . Caio got permission from his employers at the UFC and will find himself back in the gi, competing for for top honors at the tournament.

“I found out Caio was interested in participating in the event and, despite not always being able to count on MMA fighters, I had no doubts: I contacted him and he spared no effort to get permission to join the contest. I’m overjoyed,” said Jeferson Maycá, the head of the Copa Pódio promotion.