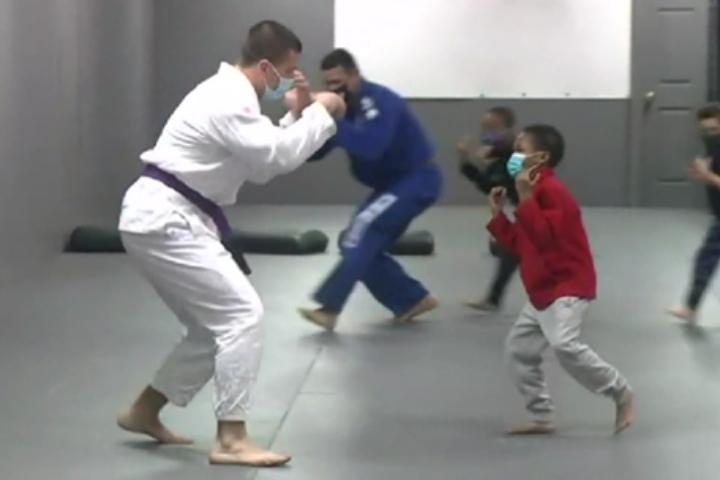 Training a martial art is extremely important when you’re a kid. Not just because of the anti-bullying aspect, but also because of the sense of self-esteem, respect, and learning how to be a healthy community member; things which Brazilian Jiu-Jitsu can gift to any child.
This is something that the New Haven police department in New Haven, Connecticut, had realized. The department has now started a youth Jiu-Jitsu program in order to help children stay on a good path – thus stopping crime from the ground-up.

Police officer Elliot Rosa is the instructor of the program, who has trained BJJ himself for over 12 years. It’s his hope that the program will instill a sense of discipline in the kids, as well as that it will prepare them for self-defense situations (such as against bullies) and to keep them physically fit.
In an interview for Fox 61, Rosa explained:

Brazilian Jiu-Jitsu is what we teach and it’s mostly holds–holds, pins–and it’s about controlling someone. It’s not so much about MMA where they’re going to be hitting and striking someone or karate. Those martial arts are good but for what we’re teaching, more of the bully prevention.
They may be able to hold down the bully and just talk to them calmly and be able to take care of the situation without actually hurting someone. 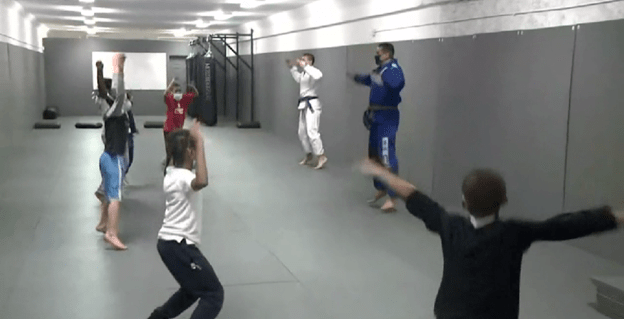 This is the first Brazilian Jiu-Jitsu program of its kind in the state of Connecticut. One child, for example – who was interviewed by Fox 61 – told the reporters that he was often bullied in school… And that learning Brazilian Jiu-Jitsu has helped him.