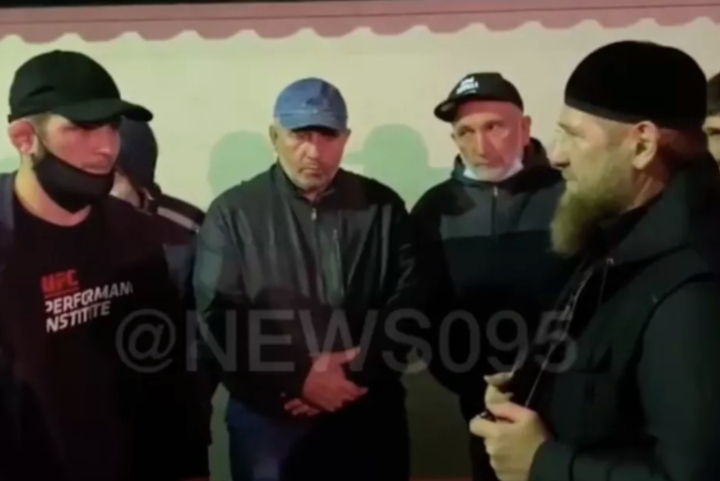 Khabib Nurmagomedov’s father and coach Abdulmanap passed away last Friday in a Moscow hospital after complications from the corona virus at the age of 57. The Mirror first reported. 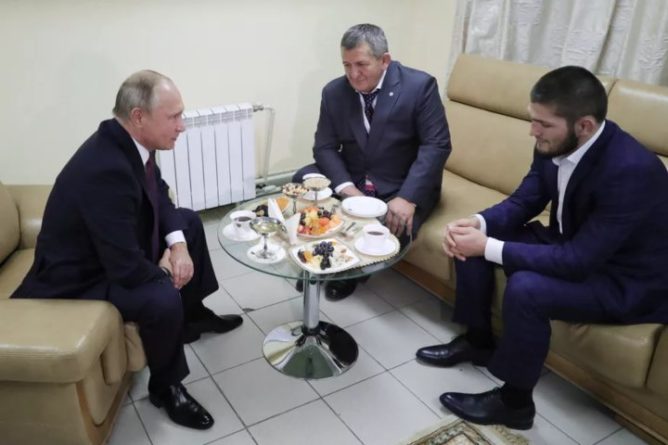 After the operation, he was placed in a medically induced artificial coma, and despite waking up, his speech was slowly recovering.

Khabib’s father is a decorated military veteran, who has coached his son throughout his career. The elder Nurmagomedov turned part of the house into a gym, and then taught his son to wrestle before they entered the world of mixed skills.

Abdulmanap gained a reputation as a man who creates champions, he was a champion in wrestling and sambo, a Russian defensive skill, he became one of the most respected coaches in the homeland.

A funeral ceremony was held for  Abdulmanap Nurmagomedov in Dagestan and was attended by Chechen leader Ramzan Kadyrov.

A video showed the Kadyrov consoling Khabib at the funeral.  It was after all Kadyrov who arranged for Abdulmanap to be transferred to a hospital in Moscow during the early stage of his illness.

“The plan of the Most High cannot be changed, for all his will. Praise be to Allah,” Nurmagomedov was quoted as saying.

After his convincing victory over Conor McGregor at UFC 229, and the brawl, Khabib Nurmagomedov met with Ramzan Kadyrov who gave a new Mercedes as a gift.

Kadyrov has been accused of numerous human rights abuses over the years including a crackdown of the LGBT community which has allegedly involved serious crimes.