Carlos Santos The Man Who Developed BJJ in The UAE, On Why He Left Abu Dhabi… 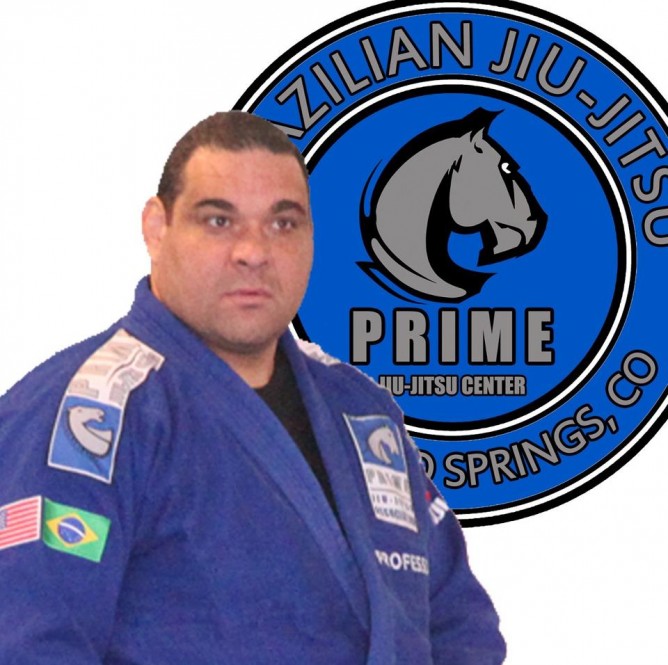 For the past 5 years Abu Dhabi has been producing the World Pro Jiu-Jitsu Championship which actually pays big cash prizes to athletes and organizes worlwide trials. One man, helped make Abu Dhabi become more than just a name of an event, he built it up to become a Mecca of BJJ. After spending years in Abu Dhabi, BTT Black Belt Carlos “Carlao” Santos, has now left Abu Dhabi and moved to Colorado where he now runs Prime Jiu-Jitsu center. In a recent interview with Grappling Weekly, Carlao talks about his reasons for leaving the UAE and the golden project there:

“GW: You recently announced your departure from Abu Dhabi publicly. Can you tell us about your decision to leave Abu Dhabi and also where will you go from here?

CS: Over the past year things have changed a lot in Abu Dhabi. I was the one who had all the ideas and made them all come true. But after Brazilian Jiu-Jitsu became too famous and many Sheiks showed their appreciation for the Sport, the “friends” just changed side. Some of the people that I invited to work there got involved with some Arabs and they took me out of the game. I waited a little but nothing has changed. And now the“good friend” is in control. I hope they don’t let my legacy die…At the moment i am in Brazil, taking some time off, but soon I will be working on a book: Carlão, Sheikhs & Jiu-jitsu to tell everything about the 9 years I stayed in the UAE.”

I have done my job and now I am opened for new opportunities to continue fighting for the professionalization of our Sport.”

GW: Looking back, if you could do anything differently, what would you have done?

CS: I would have done all my deals in a firm contract and trusted less on people’s word.”