Cancellation Of ‘The Kraken Contest’ 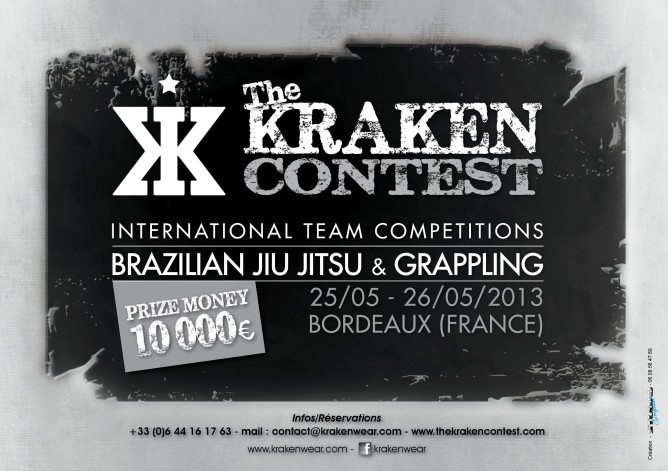 Graplling has been hit with some big blows over the past few days. First FILA announced its dropping of grappling and amateur MMA as sports, and today Kraken Fightwear has announced that the Kraken Contest has been cancelled. Here’s an official statement:

“We regret to announce the cancellation of the Contest this weekend. We wanted to offer a large and beautiful event for all practitioners but the number of teams is really too low. We do not want to create controversy or debate on different reasons. Sorry for the various people who supported us. we will draw conclusions from this. “