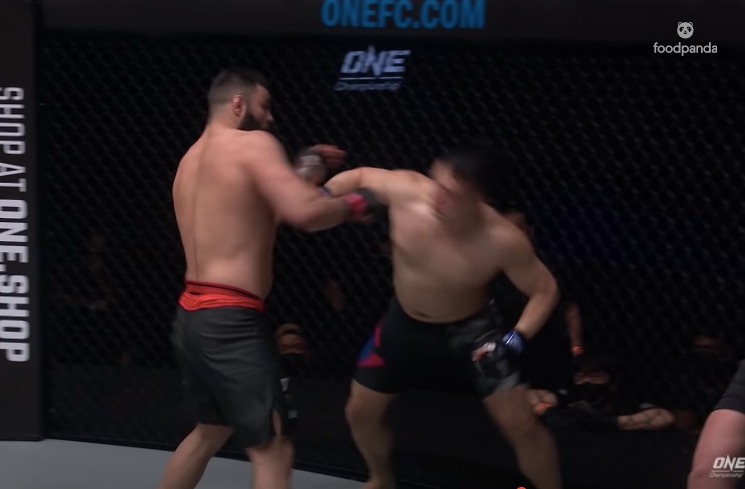 The winningest IBJJF World Jiu-Jitsu champion of all time with 13 wins, Marcus Buchecha Almeida was set to make his MMA debut date set for his MMA on February 24th for One Championship in Singapore, but he had to postpone his debut because of an injury.

Now fully recovered, Buchecha is now ready to make his debut at ONE against the Korean Ji Won Kang. The fight will be on April 7th.

Kang is an undefeated with pro-MMA record of 5-0. He won his ONE debut by TKO.

Kang fought last weekend at ONE and had an explosive KNOCKOUT on Iranian Wrestler Amir Aliakbari, a former Greco Roman Wrestling World Champion whose only MMA loss up to now was against Cro Cop!

Buchecha has to be very careful with this South Korean knockout artist.