Buchecha: “A Real Fighter Needs To Fight In The Gi And No-Gi” 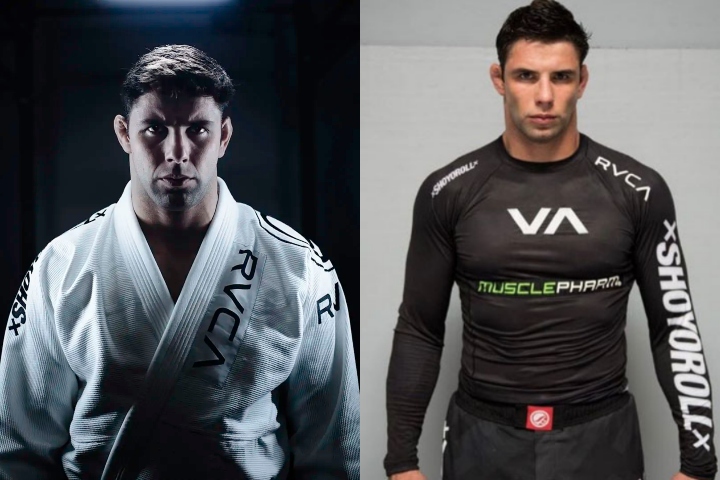 The debate between “which is better – gi or no-gi” will probably continue for a long time in the BJJ community. Most side with only one side of the equation, while some say that you should train and compete in both aspects of the sport.

Marcus “Buchecha” Almeida, for instance, recently shared that he believes that if you want to be a real fighter, you should compete both with and without the gi – even through the lens of MMA:

I think that a real fighter needs to fight in the gi and no-gi. And you can, you need to test yourself in MMA, right? To see how your Jiu-Jitsu is going to be in a real situation. I mean, that’s how I see it.

Of course, MMA is not for everyone, a lot of people don’t like it. But I think the gi and no-gi should be, like… You should fight in both, period. And that’s my opinion.

His statement caused a lot of reactions in the BJJ and MMA communities. Here’s what Garry Tonon had to say, for example:

It’s really cool for people to successfully compete in multiple martial arts, but I don’t really see a need to suggest someone isn’t a “real” anything just because they choose to specialize in one martial art.

There are a ton of boxers I could heel hook in 15 seconds that never did MMA or grappling. But for God sakes, they are still “real” fighters and I would never try to suggest they aren’t just because they only choose to compete in a specific ruleset.

What do you think? Should athletes compete both in gi and no-gi?

Finish fights in the gi with this 4-part guide to leg locking mastery from Marcus “Buchecha” Almeida. 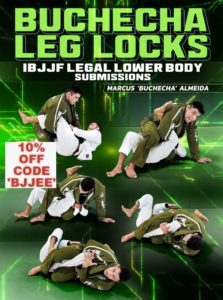