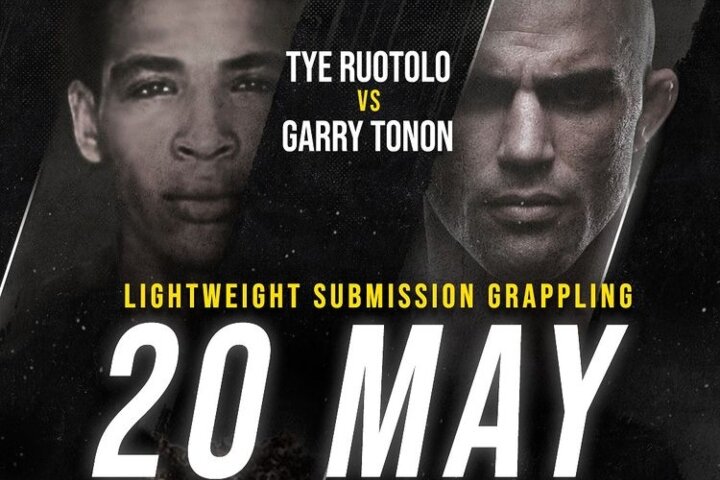 Here… We… Go! The Ruotolo brothers have recently signed their ONE Championship contracts, and now they’ve been scheduled for their debuts under the organization. Tye Ruotolo will face Garry Tonon, whereas Kade Ruotolo will go head-to-head against Shinya Aoki.
Both bouts will take place on May 20.

Matches will last for one round, for a total of 12 minutes each. They will be submission only, with no points awarded to athletes; if a match ends without a submission, the competitor with the biggest number of real submission attempt wins.

The first match – one between Tye Ruotolo and Garry Tonon – will be a particularly interesting one. And not just because Tonon is currently one of the most dangerous (if not the most dangerous) grapplers under ONE Championship. But also because Garry is going to compete in the same, 77kg division, as Kade Ruotolo will at the upcoming ADCC world championships!
On the flipside, Kade is facing Shinya Aoki. Aoki is known as the “Master Of Flying Submissions”, who owes a lot of his wins to his grappling skillset. He is, for sure, one of the most exciting grapplers at ONE… And his match against Kade is sure to be a fantastic one.