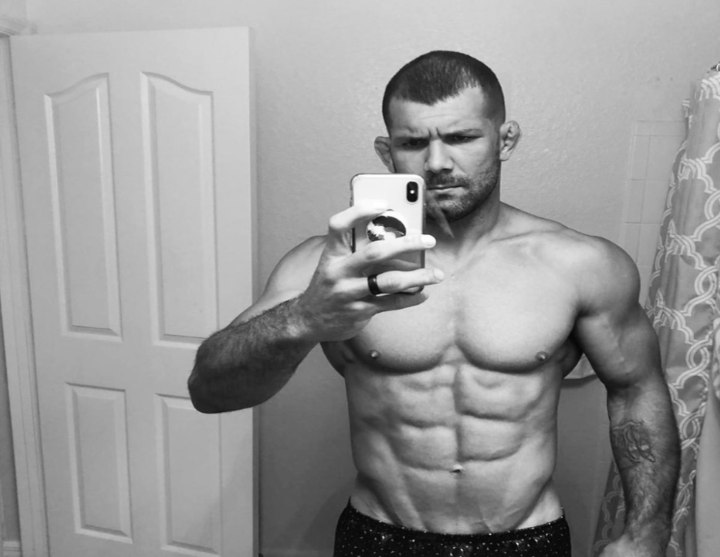 The ADCC & five-time world champion of Brazilian JiuJitsu and undefeated in MMA, Rodolfo Vieira (29) has been signed by the UFC. The Brazilian will face Oskar Piechota at UFC Fight Night Uruguay which takes place on August 10 in Montevideo, Uruguay.

Vieira is 5-0 in MMA after a win last weekend in Poland.

Piechota is a BJJ black belt, ADCC vet and a former Cage Warriors middleweight champion. In his last fight, he lost by submission to Gerald Meerschaert in July.

The information was revealed by The Athletic and confirmed by MMA Fighting this Thursday.