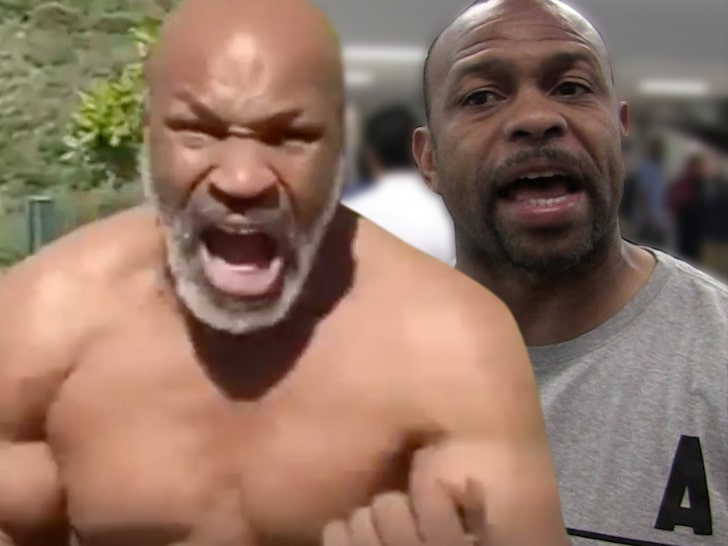 Mike Tyson recently posted a video of himself hitting mitts which went and he caught the attention of the Bare Knuckle Fighting Championship who offered him $20 million for a fight in their organization.

Tyson, 54, said that he hasn’t punched a bag in 15 years and his last professional fight was a 2005 defeat to Irish heavyweight Kevin McBride, but the boxing legend has recently admitted that he started training again and is getting ready charity bout.

The press has linked Tyson to to a rematch with Evander Holyfield, who has also announced that he started training. Another likely opponent is New Zealand All Black rugby star and pro boxer Sonny Bill Williams who has defeated Tyson former foe Francois Botha.

One of the most talked-about topics today happens to be Mike Tyson appearing in shape and ready to appear in a boxing ring again. The former heavyweight champion of the world is gearing up for charity exhibition bouts thanks to Kings MMA coach Rafael Cordeiro.

Now according to TMZ,  Mike Tyson will finally face another boxing legend in Roy Jones Jr. on Sept. 12 in an 8-round exhibition bout called Frontline Battle in California– available on Pay-per-view.
There also will be a 10-part docuseries featuring Mike and Roy preparing for their fight.
Roy Jones Jr is 51 and was a world champion in 4 different weight classes … middleweight, super middleweight, light heavyweight and heavyweight. 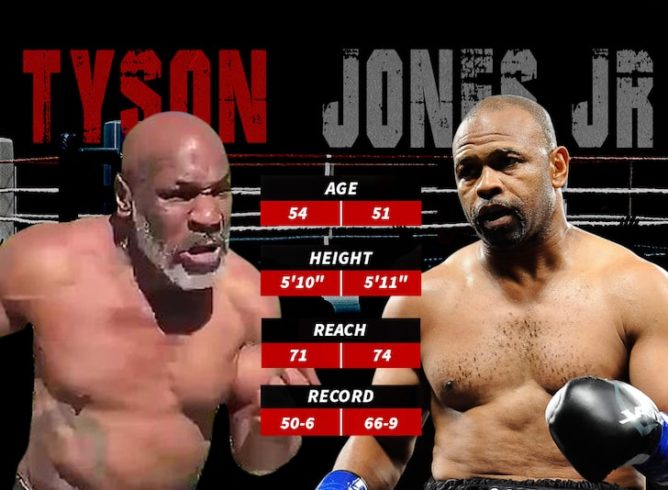 Roy most recently fought on Feb. 2018 — but he’s been training constantly and is always jin shape.
So how exactly did Tyson get so quickly into fighting shape? Tyson ended up stating to Shaquille O’Neal on Instagram Live via The Sun:

“You know what I had done? I had stem-cell research therapy. I feel like a different person but I can’t comprehend why I feel this way. It’s really wild what scientists can do.”