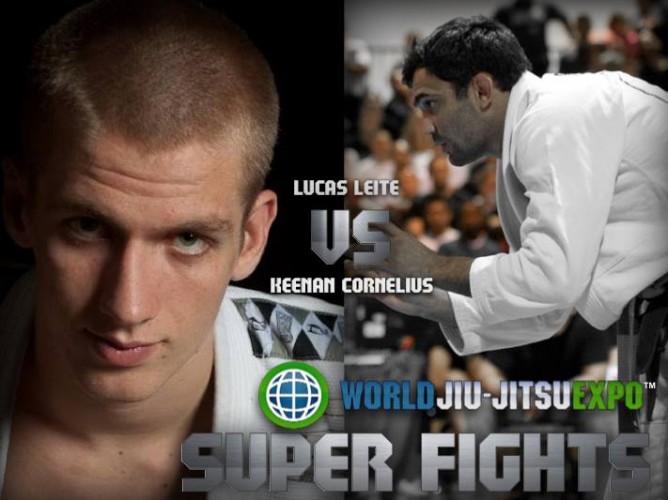 It is not yet known if it will be a no gi or gi superfight, but since this will be after ADCC and a week after No Gi Worlds, it makes sense that it would be No Gi.

Leite is a 2011 world No Gi champion and Cornelius won double gold at last year’s world No Gi at brown belt. Stay tuned for more news.