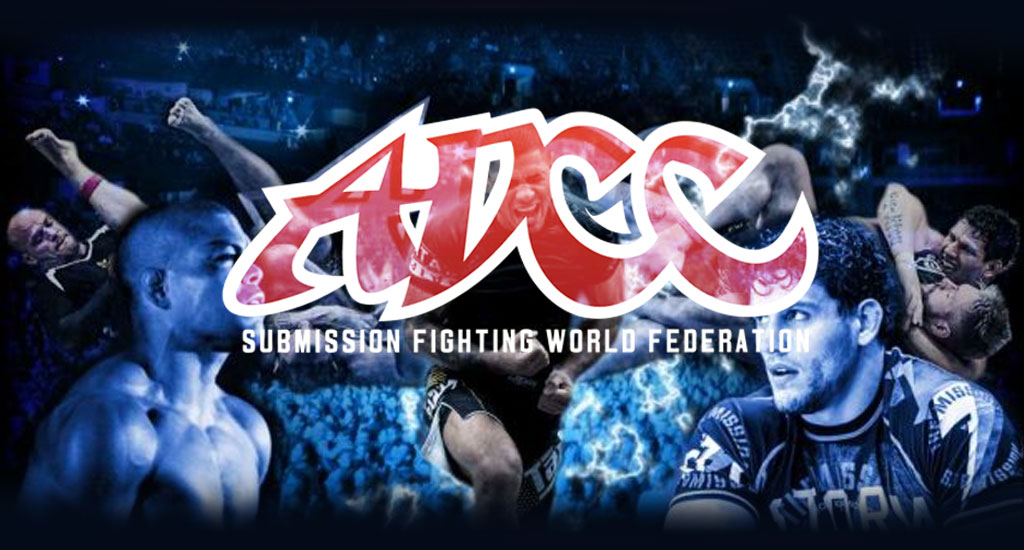 ADCC has just announced that the 2021 ADCC worlds are officially delayed until 2022.The event was set to take place in September 2021 in Las Vegas.

ADCC says that the change is due to international traveling restrictions, and the global lockdowns from rising Covid 19 numbers.

“Due to the delays of the ADCC Trials because of COVID-19, we have decided to postpone the ADCC World Championships to 2022. The health and safety of the competitors, audience and staff is ADCC’s number one priority.”

Back in August, ADCC had to delay the European trials by two months. Instead of 3rd of October 2020 they were instead be held on the 19th of December in Lubon, Poland. It is still not clear if those trials will also be cancelled.

The ADCC is perhaps the most prestigious grappling competition from it’s conception to this very date.

In 1993 after watching the first UFC Sheik Tahnoon Bin Zayed Al Nahyan, the 6th son of United Arabian Emirates leader Sheik Zayed, was amazed by the beauty and efficacy of jiu-jitsu. At the time he was completing his education in the USA and he became a huge fan of MMA.

In the next several years he would meet Gracie Barra San Diego’s then instructor Nelson Monteiro whose class he joined under a pseudonym “Ben”.

The Sheikh would return to Abu Dhabi in 1998 with plenty of bjj education under his belt. It was there he set out to create and build his vision of a tournament – The Abu Dhabi Combat Club. Royler Gracie characterized this as the beginning of “the modern era of submission grappling”.

The ADCC aimed to have neutral rules that would allow different grappling styles to compete in between each other without strikes hoping to gain insight into the most effective grappling styles available across the globe.

Interestingly as the Sheikh Tahnoon learned jiu-jitsu in America he saw flaws in the philosophy of the Gi – mainly that many lower body submissions went largely ignored. To make sure his perspective was good Tahnoon proceeded to learn Sambo and gained knowledge of wrestling and judo.