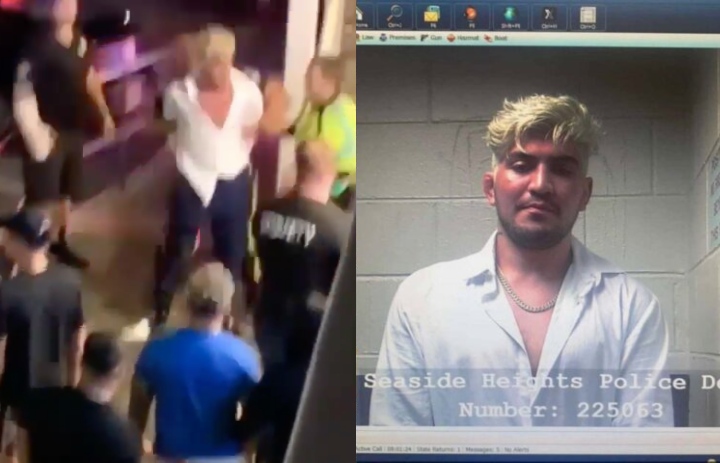 He’s taken it to his lively social life yet again, posting a picture together with Conor McGregor to his Instagram:

However, it seems that Dillon has taken the party life a bit too far this time; he was allegedly arrested last night! The Internet wasted no time in trolling Danis:

New footage has surfaced of the arrest in front of a New Jersey nightclub where a fight broke out.

Dillon has, earlier this year, posted a video to his Youtube channel – featuring a roll with the wrestler David Taylor. And guess what? Taylor managed to win his Olympic Gold Medal yesterday, on August 5!
Check out their roll below: