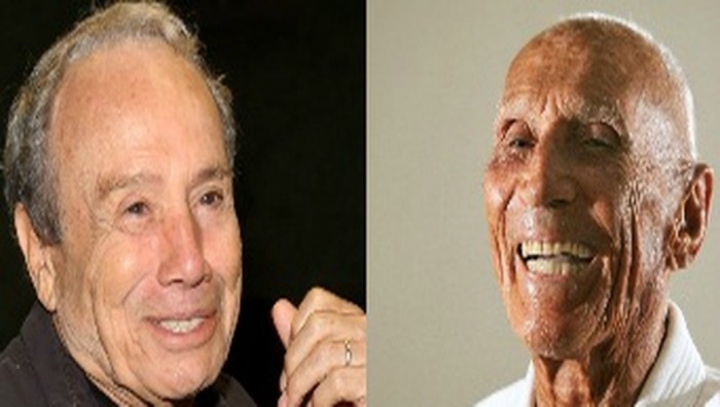 The Gracie family, leading developer of Jiu-Jitsu in Brazil and worldwide, will have their story told in a movie.

According to “O Globo“, the movie “A Ultima Luta” (The Last Fight) will be directed by Ulysses Cruz, and will have the famous Brazilian actor Stênio Garcia in the role of legend Helio Gracie .

“The script is ready, and it’s wonderful.”

Said Stênio Garcia, noting that the film has yet to start filming. Patriarch of the Gracie family together with Carlos Gracie, Helio was responsible for being the co-founder of Brazilian Jiu-Jitsu. Weak and frail, Helio impressed everyone by defeating bigger and heavier opponents.

Helio was the father of champions such as Rickson, Rorion, Royler, Royce, among others.