Braulio Estima On His Metamoris Fight Vs Rodolfo Vieira: “I’m Happy To Be Fighting Rodolfo, He Is Such A classy Guy.” 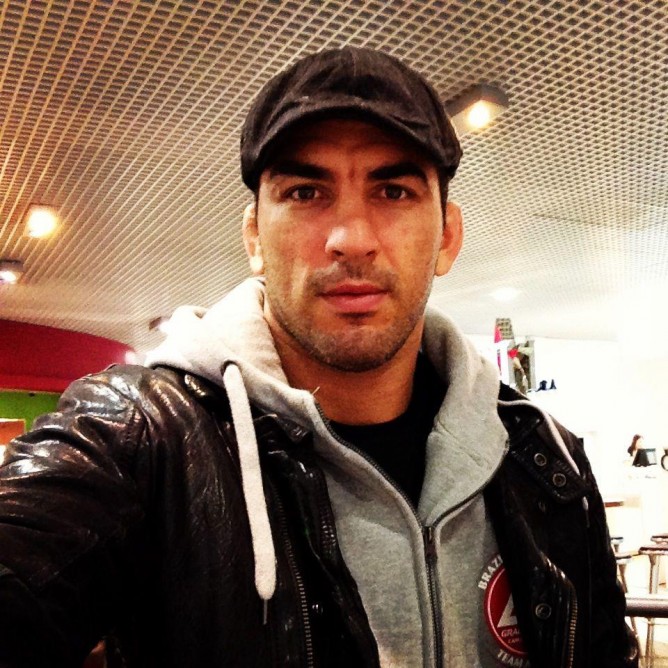 Braulio Estima will be a very busy man in 2013 with 3 big superfights scheduled: Copa Podio vs Xande Ribeiro, Metamoris vs Rodolfo vieira and ADCC vs Andre Galvao. in This interview with Gracie Barra website, he talked about his upcoming superfight at Metamoris with Rodolfo Vieira:

Metamoris is a different style of fighting you have more freedom to go for submissions as there is no points system. But on the other hand, the submissions set up cannot be based on the opponent’s style of sweeps or passing guard as there are not as important on the rules of the game. I think it is interesting to see top guys fighting each other on different circumstances such as Metamoris.

Tell us about your opponent. Have you ever went against with Rodolfo Vieira?

I had fought him and lost to him by one advantage at the Worlds Pro finals couple of years ago. I got a phone call from Ralek Gracie asking me if I would be interested on fghting a top guy that it would make the crowd go nuts. I said, “of course.” Then came the name and I’m happy to be fighting Rodolfo. He is such a classy guy.

Let’s talk about your own predictions. So Kron or Aioki for the main event. Who has your vote?

I think Kron will have the edge for that fight. Aoki is very flexible, but Kron has more control plus he is much heavier.

As A have the freedom for submissions, I won’t be focusing to much on “points strategies.” I will play the game and seek the sub all the way from top to bottom.