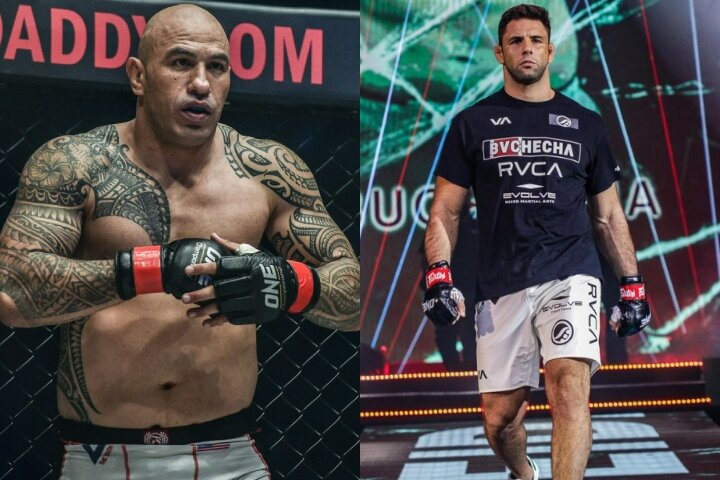 Brandon Vera is a former ONE Championship heavyweight world champion. After an 18-month layoff, he is returning to ONE next Saturday; to fight Amir Aliakbari, an Iranian Greco-Roman wrestling world champion.

Popularly nicknamed “The Truth”, Vera is looking for a dominant win. And he’s even got another opponent in mind after the fight against Aliakbari… None other than Marcus “Buchecha” Almeida.

The 45-year old spoke about how he’d fight Buchecha, in a recent interview with The MMA Superfan:

I would work with him. I wouldn’t just sit there and hold either, I would try to make him work positions.

A fight between “The Truth” and “Buchecha” would, without a doubt, be an exciting one. Especially taking into consideration the work ethic and the discipline both fighters take to the octagon.

For instance, here’s what Almeida had to say about discipline:

I think that discipline is the key for anything in life. Not just in this sport, but anything in life.
If you don’t give yourself, like, 100% of yourself in anything that you do… You’re not going to get the results that you’re expecting.